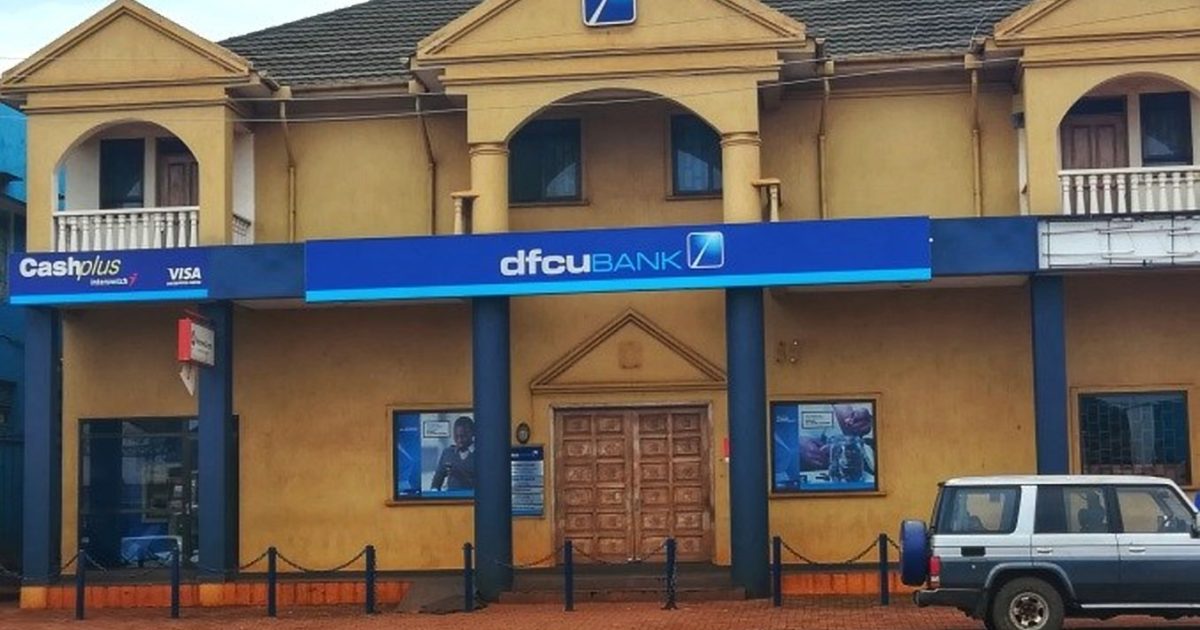 The complaint was lodged by Rajiv Ruparelia (son to Sudhir Ruparelia), a former client of Crane Bank – now DFCU Bank whose phone number was publicly shared in various publications and on social media by M/S Kalenge, Bwanika, Ssawa and company advocates, a law firm that represents DFCU bank.

The number was shared with journalists and bloggers in a notice of intention to sue dated October 5th 2018 and referenced KBB-2018-071-01.

In the notice, DFCU lawyers accused Rajiv of paying a section of bloggers and journalists to publish false and destructive stories about their bank, warning him to stop else they would take legal action.

They further shared a list of journalists whom they claimed had been paid, together with Rajiv’s number which they said was being used to communicate with them.

But through his lawyers of Walusimbi and company advocates, Rajiv says DFCU’s actions of sharing his contact have caused him “enormous inconvenience” asking for a formal apology and retraction of the notice of intention to sue.

Rajiv believes his number was picked from his bank account held with DFCU after the takeover of Crane Bank in 2016.

“Our client begrudges this breach of confidence actionable both civilly and criminally and accordingly requires an immediate formal apology similarly published on all platforms hitherto published to, together with atonement for the same all not later than close of business this week” Rajiv’s lawyers wrote.

They further demanded that the “publications expressed as notice of legal action” be retracted from wherever they were published and that their client’s customer rights be honored in full.

DFCU has over the past one year been under scrutiny and close watch by the public after their controversial takeover of Crane Bank’s Assets and liabilities in 2016.

The pressure worsened following the Auditor General’s report which poked holes into the whole process of acquisition of Crane bank, attracting parliament’s attention.

This was also followed by massive resignations of top officials, one board member and sale of shares by the group’s biggest shareholder.

Whether DFCU will accept Rajiv’s demands or not remains to be seen. 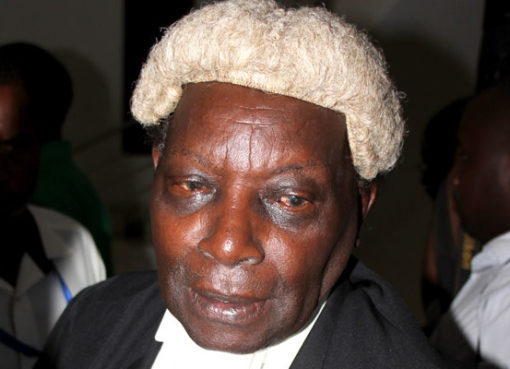 DFCU Bank Treated Me ‘Like a Dead Dog’ – Kanyeihamba 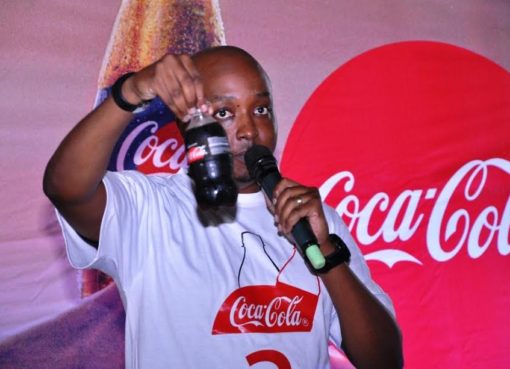 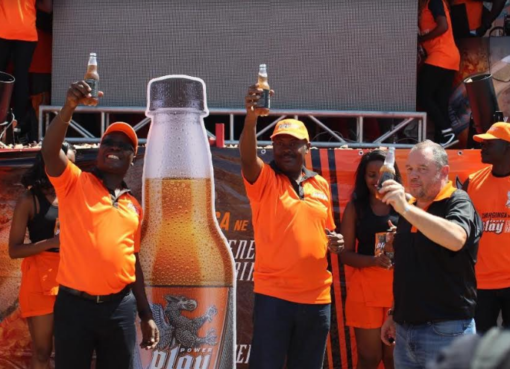