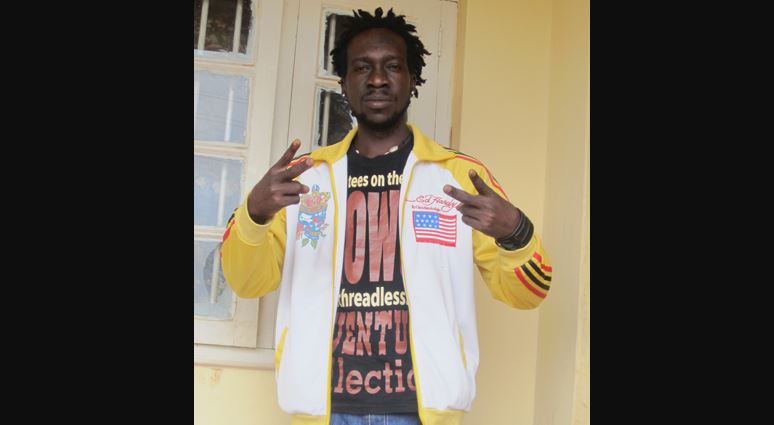 Dizzy Nuts was knocked dead by a speeding vehicle outside the famous Club Victoria in Kireka along Kampala – Jinja highway.

According to eyewitnesses, the “Burn Dem” singer was having a chat with renowned musician Bebe Cool who was seated in his Hummer at around 2:00AM on Monday morning. Bebe Cool had just finished performing at Club Victoria.

Another yet to be identified man was left injured, with both his legs broken.

After the accident, the driver of the Toyota Harrier is said to have sped off towards Kampala.

If this was an incident that would have occurred in a place like Nashville, USA, there would have been serious consequences with lawyers (like this personal injury attorney in Nashville TN) getting involved and court hearings being conducted in full force. However, we do not know the full extent of the situation.

Dizzy Nuts became a big household name in Uganda for his massive collabo with Bebe Cool titled “Burn Dem”, released in 2007. He later went on to release other songs although they did not get much airplay. Fans loved him for his deep voice in his songs.

Dizzy Nuts joins other great Ugandan musicians that lost their lives in car accidents including Herman Basudde, Denis Rackla, Weather Man and Menton Summer among others.