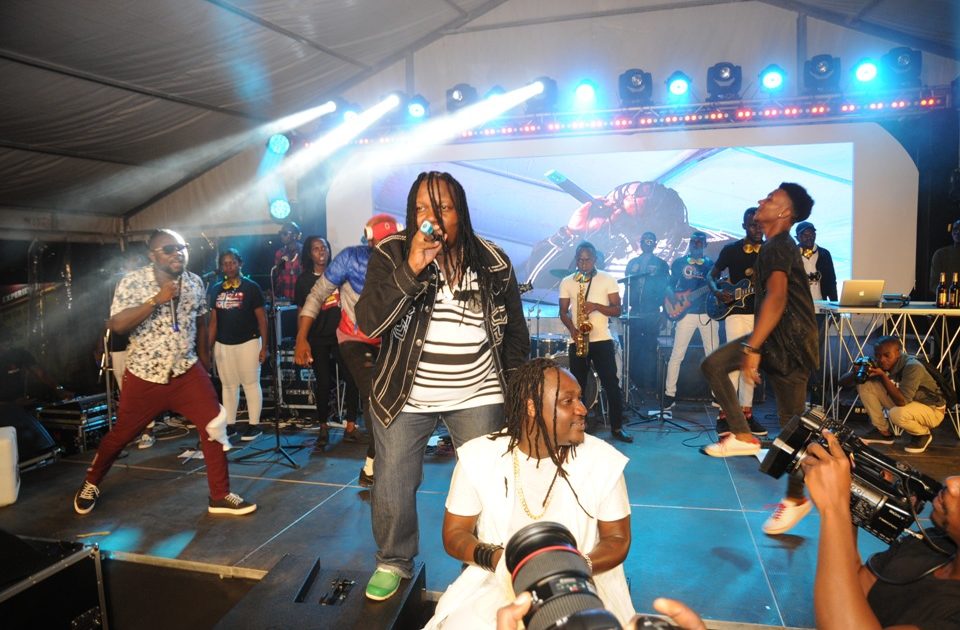 Kent and Flosso who graced the stage at 11:30PM were welcomed with cheers from the excited crowd that were enjoying a chilled Bell to match the celebration.

Backed by Janzi band, they set off the night to free style performances that kept all the party animals on their feet.

The duo thrilled revelers with songs like “Byafayo”, “Cheza Mama” and “Pull Up” and the popular “Overdose” hit featuring Vinka.

Round one of their performance lasted about 45 minutes before paving way for legendary Ugandan singer Ragga Dee whose stage presence never seems to disappoint.

Throwing his dreadlocks around as he performed, he had the crowd dancing to his songs including “Ndigida”, “Abantu Balalu”, “Letter O”, “Empeta” and “Stranger” among others.

Kent and Flosso made a second appearance in different costumes thrilling the audience till the wee hours of the morning.

The show was also graced by several other musicians including Vinka, Hit Nature of “Twazikozze Zawezze” fame, kalifah Aganaga and comedians’ Mad rat and Chicco among others. 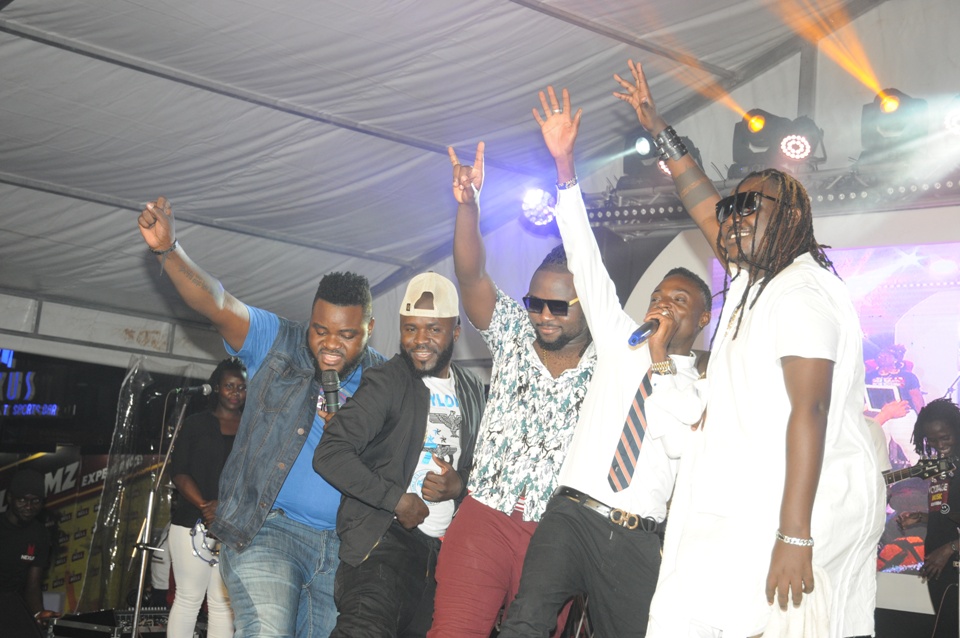 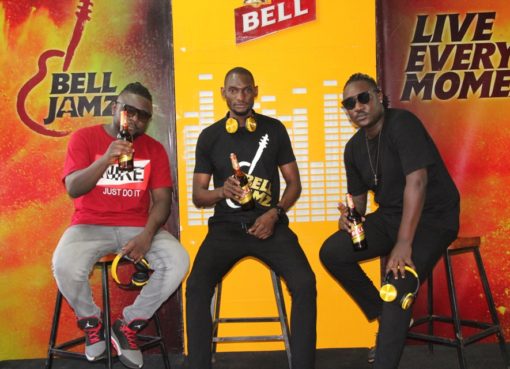 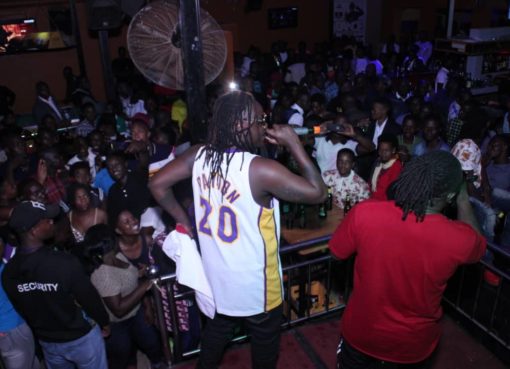 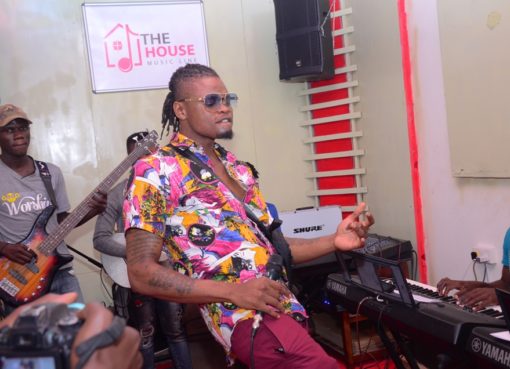