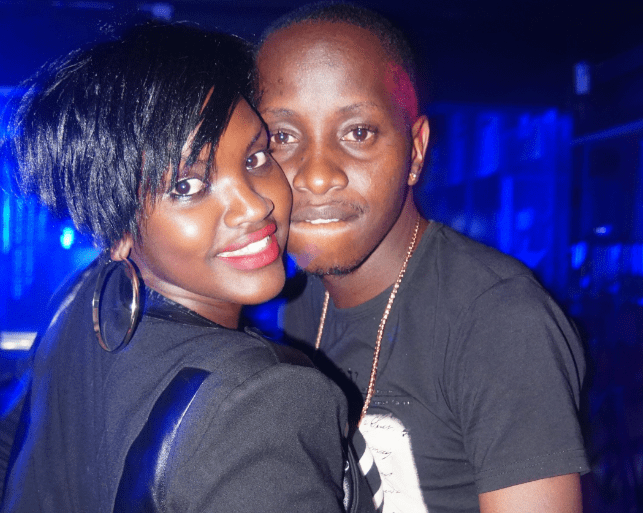 Musician Fille Mutoni has revealed that her relationship with TV presenter Mc Kats (Edwin Katamba) ended a long time ago, and there is no chance to mend it.

Fille says she doesn’t love Mc Kats anymore, and that she is currently giving herself time before she can jump into another relationship.

She says the relationship ended due to infidelity, disrespect and domestic violence on Kats’ part.

“I suffered violence at the hands of Kats for a long time, but I always told myself to stay in there because I did not want my child to grow without a father. I grew up without one in my life, and I didn’t want that for my own daughter. It hurts me.”

She made the revelations during an interview on Karitas Karisimbi’s show, The ChatRoom on NBS TV.

Mc Kats has for a long time been portraying that all is well between him and Fille, but according to her, he has been hiding the truth.

She revealed although she doesn’t love him anymore she is the ghost that has been with him all through his troubles.

Kats revealed a couple of months that he is HIV positive. Fille said the news came to her as a shock. “I wasn’t prepared for it. He didn’t tell me that he was going to reveal. I wish he had at least given me a heads up to prepare. I was hurt by his actions, but I let it go. The revelation was a brave move, but it affected me.”