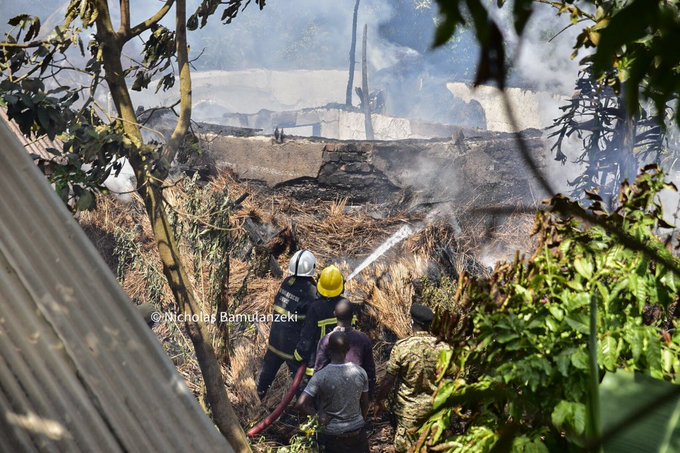 Pictures that appeared on Social Media on Friday afternoon showed the tombs ablaze with Police Fire brigade trying to put out the fire.

The cause of the fire remains unknown.

Kasubi tombs are located on top of Kasubi Hill in Kampala. They are a famous religious site for the people of Buganda where they visit to perform various rituals.

The setup of the tombs is also a representation of ancient Buganda architecture.

As for the whole country, Kasubi tombs are an important tourist site, attracting a number of domestic and foreign tourists. 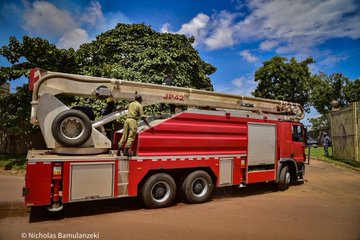 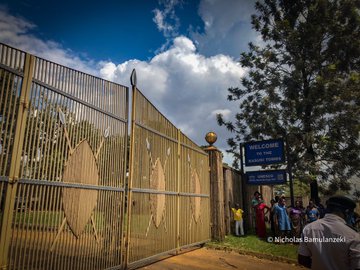