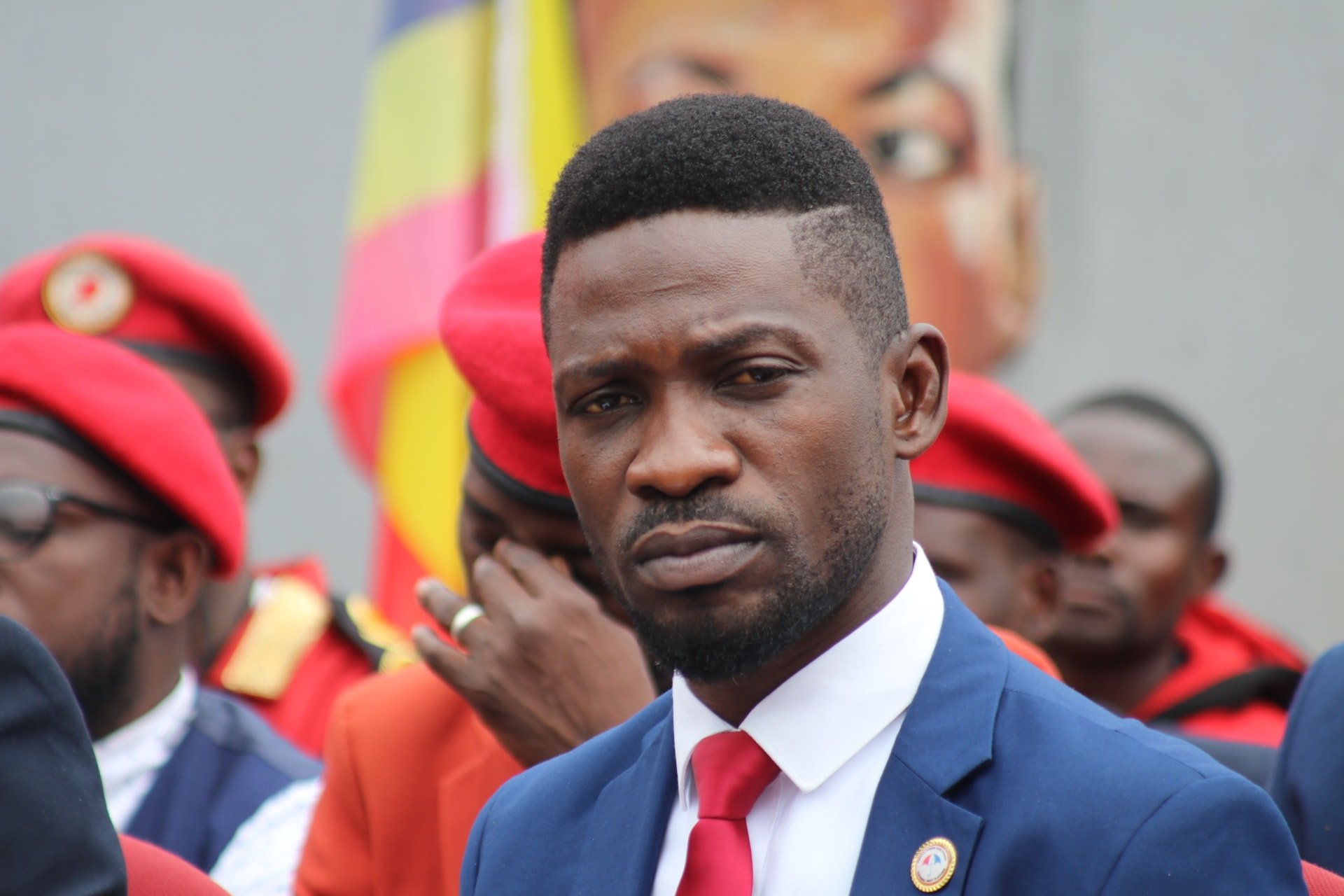 The National Unity Platform-NUP has condemned the police ban on distribution of food to vulnerable people during the lockdown.

On Monday, police spokesman Fred Enanga said the distribution is likely to lead to the spread of the coronavirus. He advised all people distributing food to stop and take the food to the district COVID-19 taskforce coordinators for proper distribution.

Enanga also said they are worried that the food distributed could be contaminated with aflatoxins and others. He said if the food is taken to the task forces, experts would be able to test it for quality before it is distributed.

The ban comes days after opposition politicians have been distributing food to vulnerable groups in different parts of the country.

In a statement released on Tuesday, NUP President Robert Kyagulanyi aka Bobi wine castigated the police for the decision.

Kyagulanyi explains that the government is embarrassed because they have failed to help the citizens during the lockdown.

“It is well known that the regime promised Shs100,000 to desperate citizens, as small as it was, it has not reached even 1% of the deserving citizens. There is every indication that the people of Uganda are completely on their own. There is every reason to fight on until the citizens free themselves from humiliation,” reads the statement.

Kyagulanyi thanked leaders who have chosen to distribute food relief to vulnerable households.

Joel Ssenyonyi, NUP spokesman said leaders cannot look on as the citizens starve. He says that the party will defy the directives.

Last year, Mityana Municipality MP Francis Zaake was arrested on allegations of defying a ban on the distribution of relief food to individuals. President Yoweri Museveni had earlier on advised that all relief supplies should be channelled through the National COVID-19 task force, to avoid exposing people to circumstances that can lead to the spread of the disease.