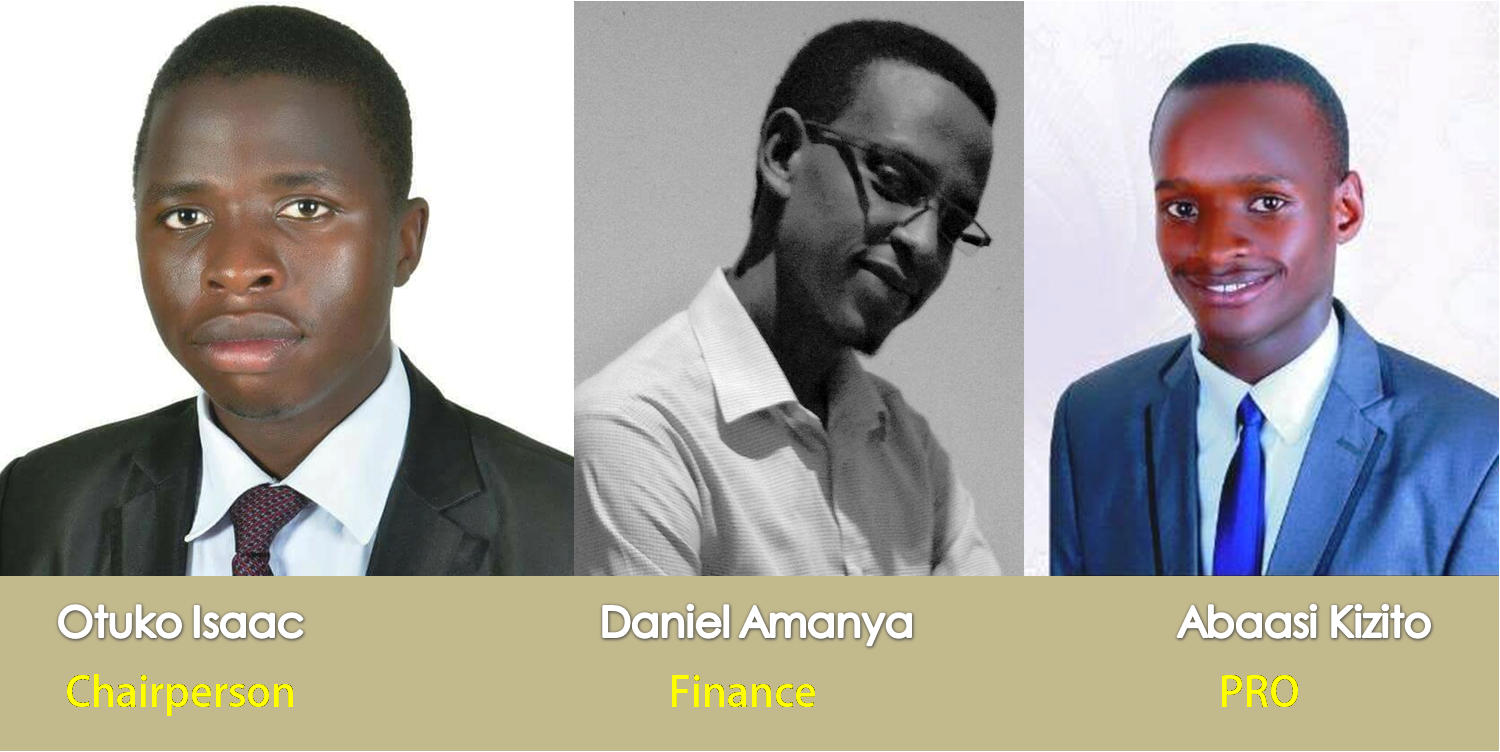 At the just concluded guild electoral commission elections, over 30 millions exchanged hands in form of voter bribery. The Towerpost has exclussively learnt that each of the 94 voters was pocketing between 30,000 to 50,000 for a vote from the various contesting candidates. The offers included buying juice and tea for voters by the contenders in the race.

In a twist of events, Nakaggwa Barbra, the chairlady Mary Stuart put up a highly spirited last minute knock-out to the race favorite Samalie Eve, chairlady Africa to the vice chairperson position, accumulating a two-vote margin to secure her the win.

Meanwhile, Amanya Daniel, the first runner up to the 82nd Guild speakership race assumes the finance position of the commission, amidst a stiff competition from his two closest opponents Mwanje Elly, the former GRC of Nsibirwa and Sheema Emmanuel, the international affairs minister of the 82nd Guild.

Kizito Abasi Abbey trumped his closest rival Natukunda Owen in a landslide to come in as the commissioner of public relations. The information minister of the 82nd Guild, Kizito Abasi comes in as the only minister of the Roy Ssemboga government to be able to successfully convince the disgruntled GRC House that has accused the guild boss of gross incompetence and financial indiscipline. The new electoral commission, some suggest is the best decision that the 82nd Guild house has offered Makerere University in their tenure in office.

A critical analysis of the new electoral commission puts in a clash of the old guard versus the new guard and is reflective of a score in the 2016/2017 guild presidential race between Roy Ssemboga and Bazil Mwotta, with only one of his once loyalists, Kizito Abasi maintaining the trust of the house.

Our Towerpost snoops on ground argue that Otuko Isaac, an old rival to Ssemboga Roy and former chairperson of Uganda Young Democrats denied Roy Ssemboga the UYD flag, in what he believed was a fraudulent attempt to soil the reputation of the institution of UYD.

This prompted a clash between Roy Ssemboga and Otuko Isaac who opted to ally with Bazil Mwotta in the guild presidency race. All but one of the current commissioners were Mwotta sympathizers in the 2016/2017 guild presidential elections.

Was Roy Ssemboga beaten at his game?

Sources privy to the Ssemboga government say that Roy cashed in about 39 million shillings in the race and sponsored several candidates most of whom lost in the election.

A source who refused to be quoted informed the Towerpost that the 39 million shillings that Ssemboga partly invested in the elections were part of the Per diem for the 13 students whom the government of Uganda sponsored for a trip to China that was a lobby achieved by the Roy Government at the time the University was closed.

Sources say that 18 million shillings had been invested in a one Asiimwe who was contesting for the post of Chairperson electoral commission. Further investigations reveal that another candidate know as Mush was given 9million while Atwiine received 6millions. It is further noted that the money was given based o loyalty to the guild president.

The Towerpost has also learnt that each of the voters was pocketing between 30,000 to 50,000 for a vote from the various contesting candidates. The offers included buying juice and tea for voters by the contenders in the race.