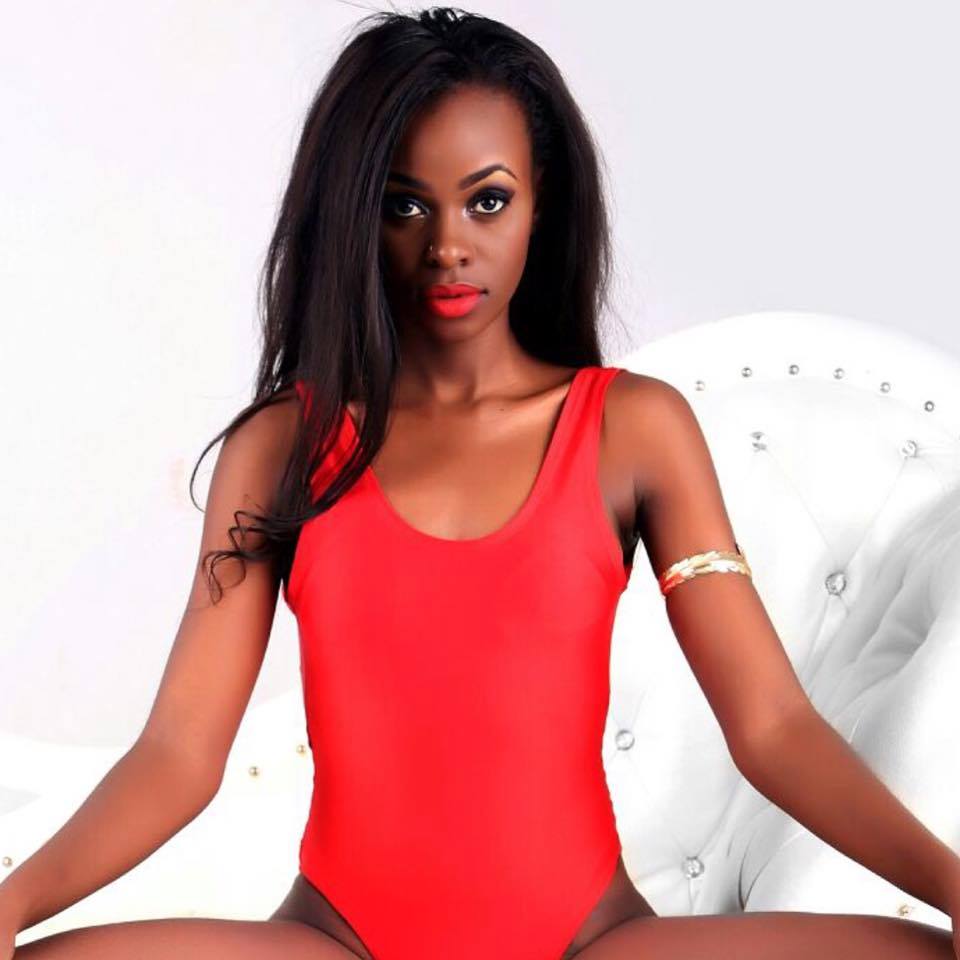 The title can’t be a surprise as the petite singer is famously known for her provocative dress code and steamy acts for instance her latest pictures and videos which she uses to promote Luc Bellaire Rare Rose wine.

On Sunday, March 5, the songstress Hellen Lukoma shot the video of her latest song, “Super Striker” and it is going to go down as one of her greatest pieces of art.

The dancehall song, which is also the name and part of her 2017 maiden six-track album, was released in early February.

Already garnering massive airplay on numerous radio and TV stations, “Super Striker” is the kind of track one would love to go dance to at a hangout.

Have a sneak peek into the video: