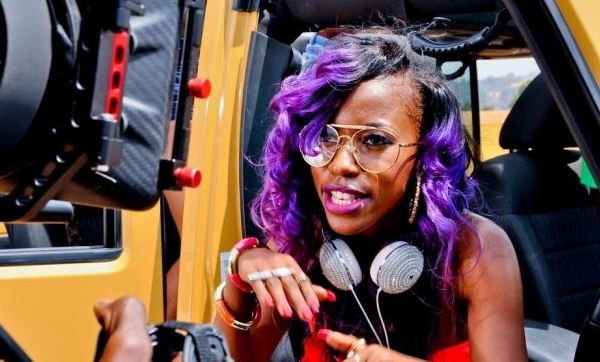 New kid on the block Veronica Luggya better known as Vinka is set for a mega school tour, we have learnt.

According to sources inside the Swangz Avenue camp, the “Level” singer will kick start her school tours on Wednesday 8th March, with a heap of aims.

Among them, according to sources, she is looking at garnering support ahead of the 2017 Buzz Teeniez awards (BTA)

For starters, the BTAs are a franchise of Buzz Magazine, with a sole target audience of Ugandan youths, especially the school-going.

With her plan, Vinka is apparently hoping that she could woo the students off, and compel them to nominate her when the awards come.

Our sources have it on record that she will kick off the tour with a visit to St. Peter’s Nsambya, then later to St. Lawrence and more.