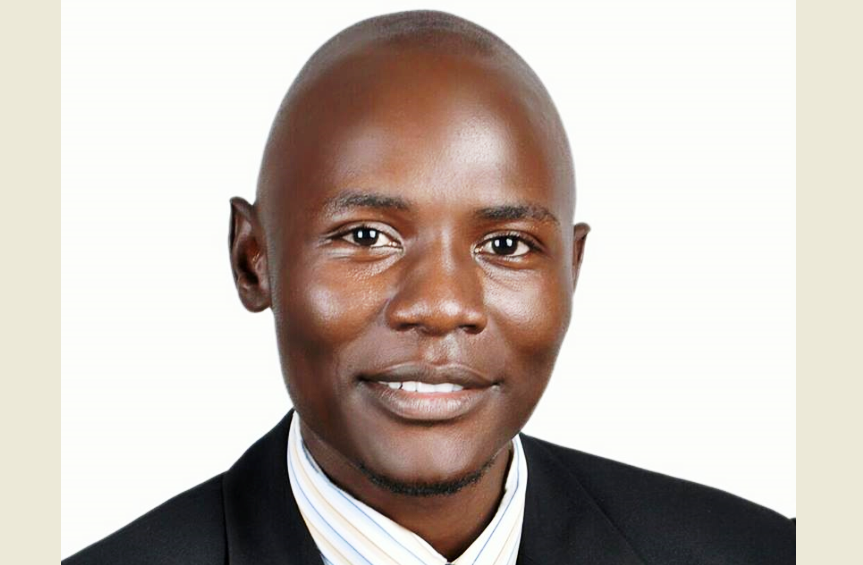 Makerere University Guild Presidential Aspirant, Simon Wanyera has petitioned court challenging a decision by the University Electoral Committee to drop him from the guild presidential race.

Wanyera, a second year student pursuing a bachelor of Art in Education is seeking a court order reinstating him as a duly nominated candidate in the race.

The self-proclaimed revolutionary son, who is famous for his active involvement in national politics and his role in the February post-election defiance protests says the university is biased about him and hence sidelining him.

“I have been pushed to the wall. My modulus operandi of putting the ordinary Makererean’s interest first is not about to change, no matter how many times my spirit is broken,” he wrote in a statement seen by The Tower Post.

“We are in the courts of Law and I am very optimistic about the future of Makerere University. We will succeed; this I say with confidence.

Meanwhile, campaigns have already commenced and the duly nominated candidates are already making rounds in colleges and halls of residence as they sell their manifestos.

Wanyera, if allowed back to the race, will join other candidates who in the past were barred from contesting and brought back after court battles; including former Guild President, Bala David Bwiruka and many others.