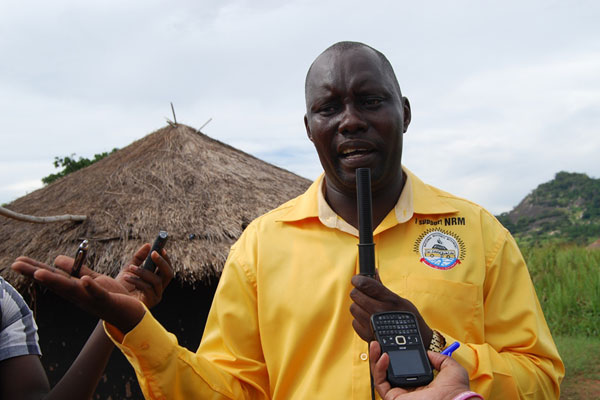 A staunch supporter of the ruling National Resistance Movement (NRM) in Aruu County has been killed in a car accident, The Tower Post has learnt.

The news was confirmed by George Ataro-Olula, the district NRM Chairperson.

According to Ataro, the accident happened in Olweny Village, Lawiyadul Parish in Atanga Sub County.

The Aruu North MP seat was recently declared vacant by the Court of Appeal after the election of Lucy Otim Achiro was annulled.

Campaigns have since intensified and the elections are set to be held on Thursday April 6th.

NRM Secretary General, Justine Kasule Lumumba has condemned the act, calling upon police to investigate the incident faster and avail a report.