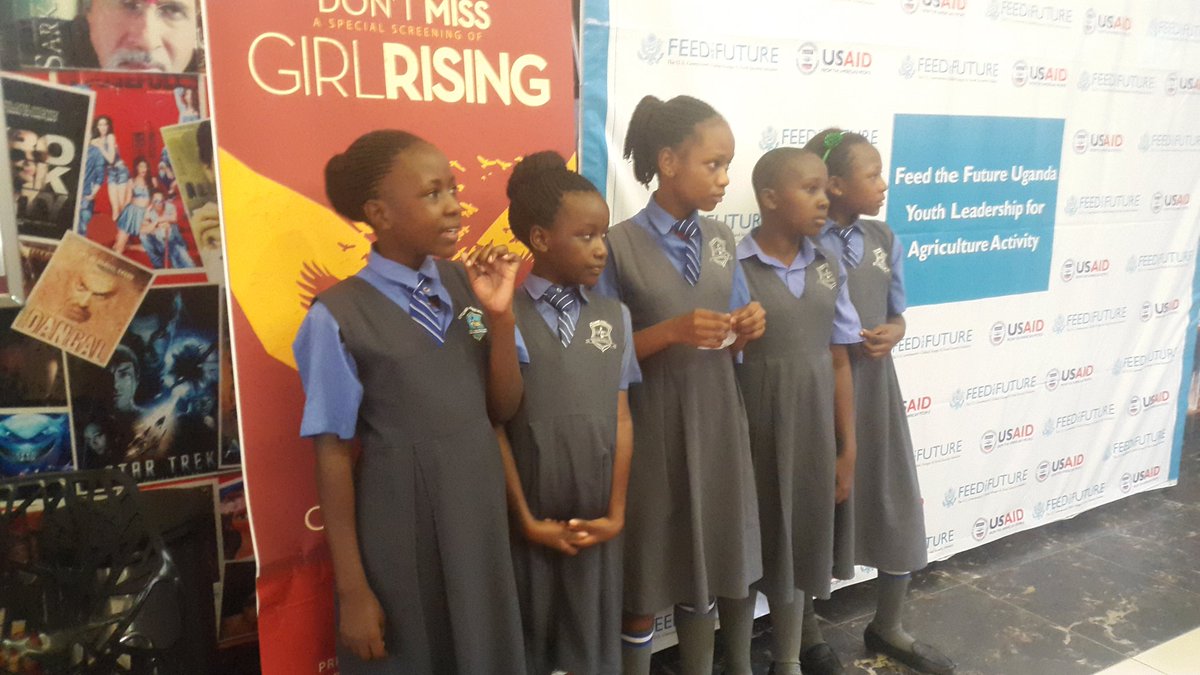 The inaugural screening of the ‘Girl Rising’ film has raised over UGX 5.7M from the maiden edition held almost two weeks ago.

With a prospect of UGX 200M, the film project pioneered by Private Education Development Fund and USAID with hope that through the screenings, the public will be compelled to contribute to the fund.

Only UGX 5.7 million has been raised from the maiden screening two weeks ago

From then however, there have been two more editions held on Friday 7th and 8th at Century Cinemax, Acacia Mall.

According to Mr. Ochatre Nixon the Executive Director of the Private Education Development Fund (PEDN), the campaign will also be taken to schools, to raise awareness about Girl child education.

“We intend to take the project to schools, major schools around. This will go on until Women’s day next year” he said.

For starters, this is a project driven by PEDN and USAID through cinema screenings of the acclaimed film, Girl Rising, a documentary movie highlighting the global campaign for girls’ education. This movie follows 9 girls from Haiti, Nepal, Ethiopia, India, Egypt, Peru, Cambodia, Sierra Leone, and Afghanistan on their journey to education.