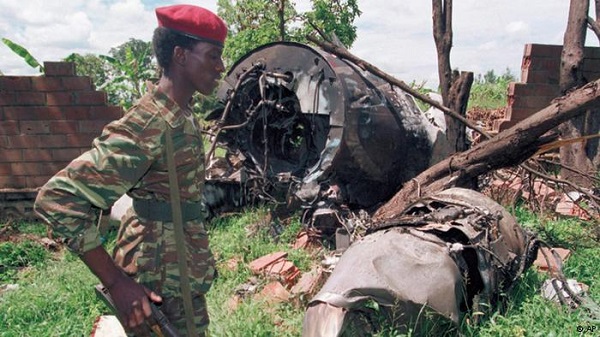 The high court of Kigali has sentenced former Hutu militia leader Bernard Munyagishari to life imprisonment after he was found guilty of playing a role in the 1994 Rwanda genocide.

On Thursday, court ruled that Munyagishari was guilty of “crimes of murder and genocide”. He was however acquitted of rape.

He now has one month to appeal his sentence.

Born in 1959, Munyagishari was tried over events in northwestern Gisenyi where he headed the notorious Interahamwe Hutu militia and where Tutsis were thrown into mass graves at a cemetery.

Some 800,000 people, mostly from Rwanda’s Tutsi minority, died in the genocide after the death of the Hutu head of state, Juvenal Habyarimana, on April 6 1994.

Munyagishari was arrested in the Democratic Republic of Congo in 2011. He was transferred to Rwanda in 2013.