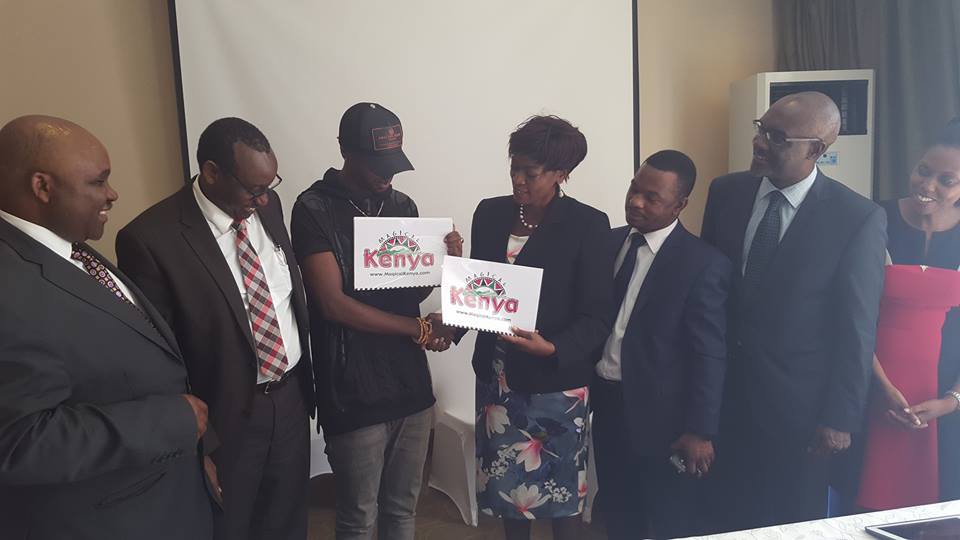 The singer has been appointed as a a Kenya Tourism Board Ambassador. He has been assigned with the task of promoting Kenya’s tourism sector.

Sharing the good news via Facebook, the “Jubilation” hit maker wrote, “It’s a great honour and opportunity I have been given to promote the homage, culture, beauty, natural resource,infrastructure and tourism in general of my other mother country Kenya. Under the campaign Take a break #Tugendekenya.” 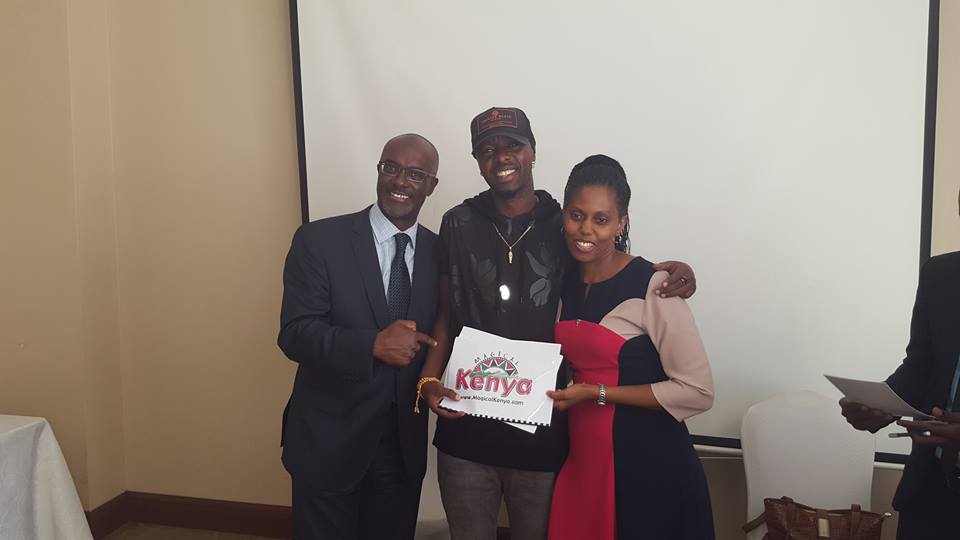 It is not clear how much money Eddy Kenzo will be pocketing from this deal, but what we are sure of is that it is a worthwhile amount.

This is just one of the many opportunities Eddy Kenzo has got ever since his hit song “Sitya Loss” went viral in 2014. The singer is also the Brand Ambassador of Airtel Uganda.