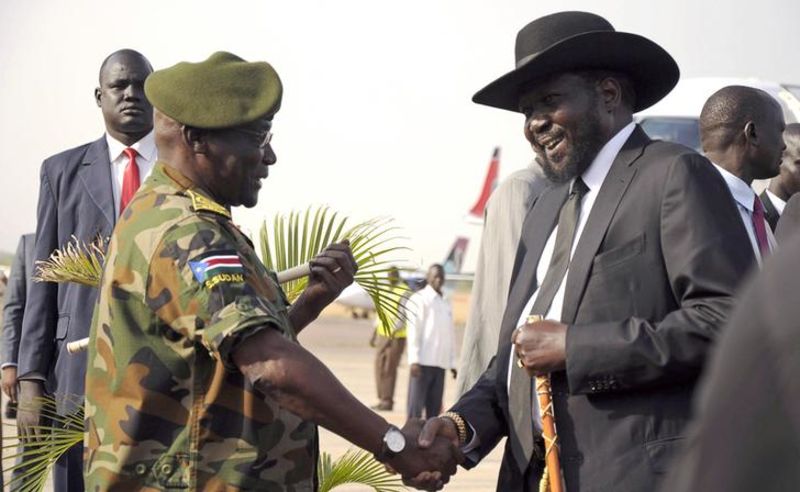 South Sudan President Salva Kiir has made changes in the national army creating new structures and renaming the force.

President Kiir announced the changes in a several decrees issued Monday night and read out on the state-owned SSBC TV.

Kiir also restructured the army into three units: ground force, air force and air defence, and navy. These new institutions will each be headed by a commander.

The restructuring is an implementation of the resolutions of the fifth SPLA Command Council Conference of June 2016.

The conference had recommended the restructuring of the army and the renaming of SPLA.