President Yoweri Museveni has suspended Soroti Resident District Commissioner (RDC) over misconduct relating to involvement “in aiding and interfering or causing conflicts in regard to land issues in Soroti district”.

In a letter written to RDC Filbert Ocailap on May 29, the president’s representative in the district has been ordered to “hand over office.”

Isaac Kawooya will succeed Ocailap who has been transferred from Hoima to Soroti, indicates the letter written by Deborah Katuramu, the secretary in the office of the president.

Ocailap has been ordered to “proceed on forced leave pending investigations” according to the letter copied to presidency minister, head of public service and secretary to cabinet, and the auditor general. 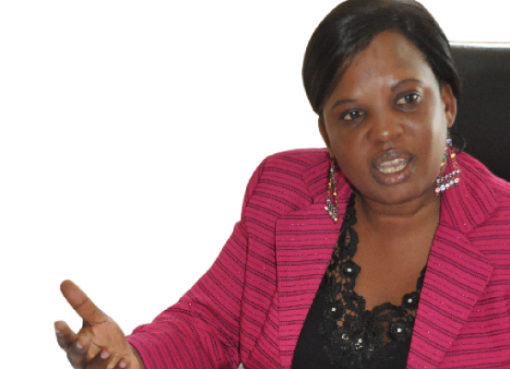 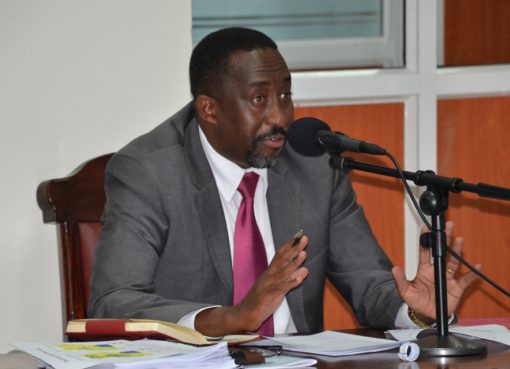