Zari Hassan, the ex-wife of fallen socialite Ivan Semwanga, has been named one of the four managers of the late Rich Gang Boss’ property.

The four managers were appointed in a meeting held at Muyenga in Kampala on Saturday evening.

Zari will specifically be responsible for the smooth operation of Semwanga’s schools in South Africa.

It was also resolved that the four managers will run the late Semwanga’s estate and businesses until his three children turn 18. 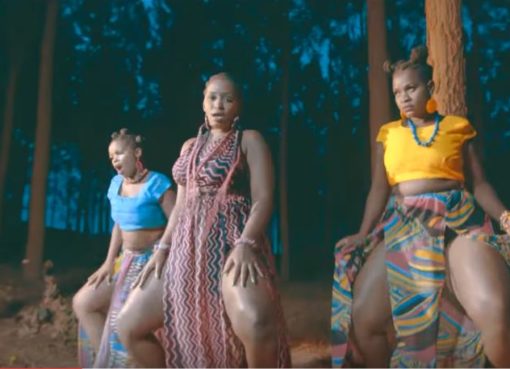 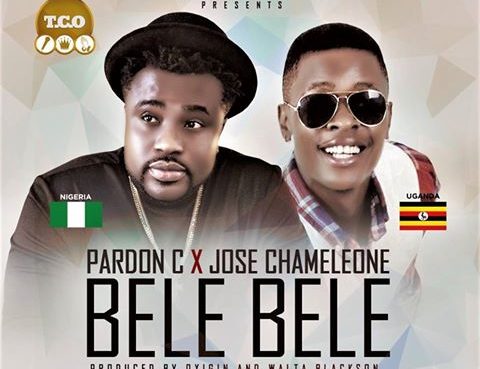 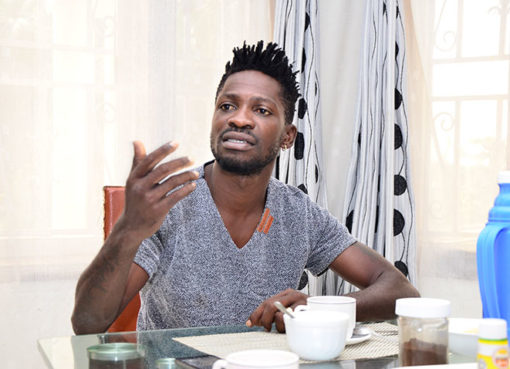