DStv Uganda, the leading pay-television entertainment company has entered into a partnership understanding with the Uganda Swimming Federation (USF) which will last from June 2017 – June 2018.

The total worth of DStv’s contribution for the 3 National Events UGX 100 Million, and DStv for which DStv has been named title sponsor for Events.

This Partnership will mutually benefit DStv and USF. For DStv, it is expected that more customers will be reached through the marketing of the DStv EXPLORA Decoder. For USF, funding will be eased for the selected Events with increased publicity for selected Brand Ambassadors, who are all young swimmers.

Making remarks about this partnership, Ms. Phoebe Nakabazzi, DStv Marketing Manager said “DStv through the SuperSport brand continuously contributes to the sports sector directly and indirectly.  With sports as a key focus of our corporate social investment programme, we aim at showcasing Uganda’s local talent through the different sports programs.  Our decision to sponsor swimming is in alignment with our desire to support local content, local sport included. We believe it’s a sport that needs recognition in Uganda and by tapping into it; we will make a fundamental difference in swimming as a serious sport.”

“Our sponsorship will cover some of the expenses such as medals, trophies, official uniforms and podium winners’ gifts. DStv will also support USF in creating awareness for swimming as a sport and at the same time identify talented swimmers who will double as DStv kid ambassadors.” Phoebe continued.

Dr. Donald Rukare, President of the Uganda Swimming Federation, received the sponsorship package on behalf of USF and thanked DStv Uganda for the support. He said,

“We are excited about this partnership with DStv as this is a big boost for Uganda Swimming Federation and the different participants set to compete in the coming tournaments. The fact that the partnership is aimed towards maturing Ugandan sports, particularly within the younger generation is a step in the right direction and in line with the federation’s goal to overhaul swimming, including other water sports. Swimming as a sport is still growing in Uganda, and therefore an honour when companies like DStv support its growth.”

Dr. Rukare concluded by noting that Uganda is skilled in swimming but a lot of improvement is still desired. “It’s through such corporate partnerships that the road to triumph is built. We therefore thank DStv Uganda for leading our way to victory” he said.

DStv customers will also be able to access Explora’s with free installation at the USF events only. Customers will also win themselves branded items on reactivating their subscription at all USF/DStv engagements. 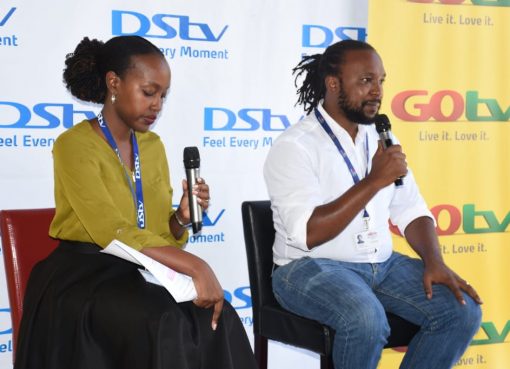 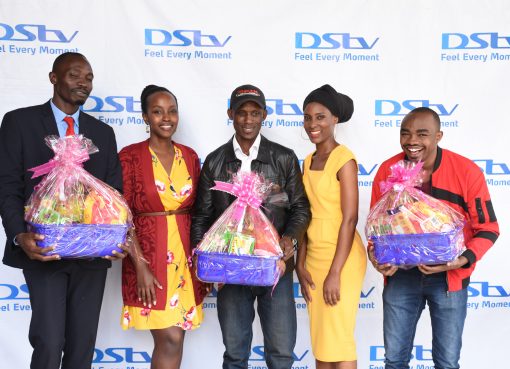 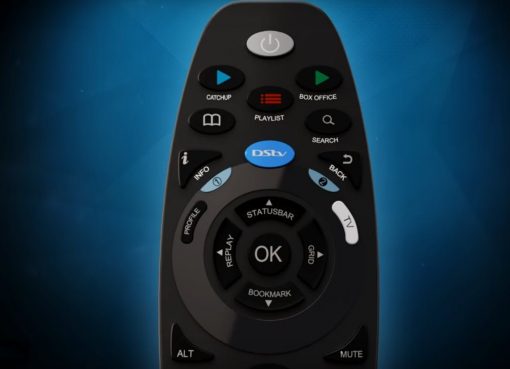