The musician arrived at the nightspot at a few minutes past 11:00PM and found the fans eagerly waiting for him.

He stepped on stage amidst cheers from the crowd majority of whom were campusers.

Chameleone performed a number of his hit songs and premiered his breathtaking music video.

Before concluding his perfomance, he urged the fans to attend his 2017 concert  dubbed “Legend Hit after Hit”, which will be held at Lugogo Cricket Oval in Kampala on Friday June 30th, where he will put up a much bigger show. 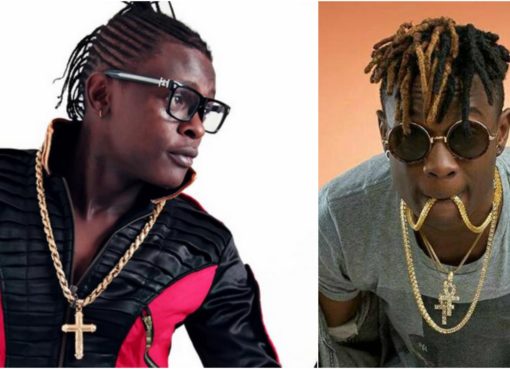 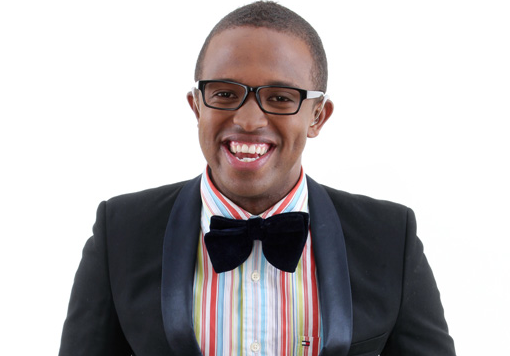