Close to a week after Uganda Police chief Gen Kale Kayihura left the country, sparking speculations that he was ill, photos of the general at a Turkish university have emerged.

After allegations by Ugandan tabloids that Gen Kayihura was flown ill for specialized attention, Police spokesperson Asan Kasingye told the press his boss was in Turkey.

Hours later Bukedde newspaper, published by government-owned Vision Group, quoted the Turkish envoy to Uganda as denying claims that the Police chief was in Turkey.

No photos of Kayihura had been published by police to dispel rumours that he was ill – and not on official duty.

But now photos have emerged of Kayihura’s visit on Saturday to Andana Cukurova University, located about 650 kilometres outside the city of Ankara.

In the photos, Kayihura has been pictured with the Head of Forensic Science and Pathology Department  at Andana Cukurova University and Moses Kasujja, Uganda’s ambassador to Turkey.

One of the deals Kayihura and the university reached was the training of Uganda’s forensic experts who will head to Turkey at the end of June. 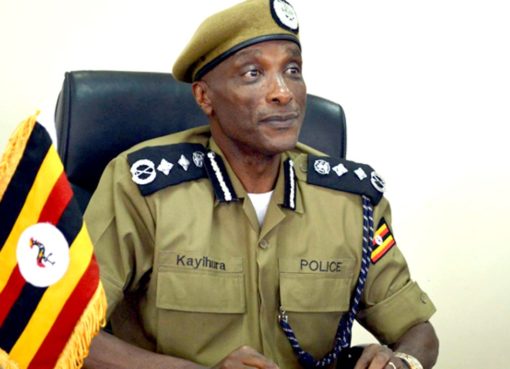 Kayihura: I Will Retire Soon If Peace Is Not Disrupted 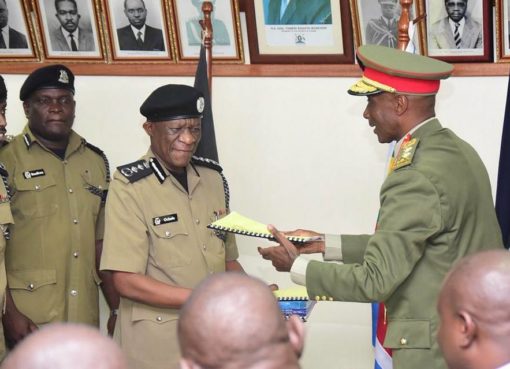