Court says this will stay pending disposal of Nyanzi’s petition challenging the Mental Treatment Act of 1938.

Buganda Road Chief Magistrate James Eremye Mawanda while giving his ruling noted that he could not consider Stella Nyanzi’s petition useless since she wasn’t challenging her ongoing cyber harassment trial.

He also refused to cancel Dr. Nyanzi’s bail as was requested by prosecution who argued that the Makerere academic had defied the subjudice rule by attacking Jonathan Muwaganya, the Resident State Attorney via her Facebook page.

According to Magistrate Eremye, he did not find Stella Nyanzi’s Facebook Posts to be subjudice  or discussing the merits of the case before court. He however noted that the language Dr Nyanzi used was “kind of hard”.

Dr. Stella Nyanzi returns to court on July 21, 2017 as her trial on charges of offensive  communication and cyber harassment against the person of the President continues. 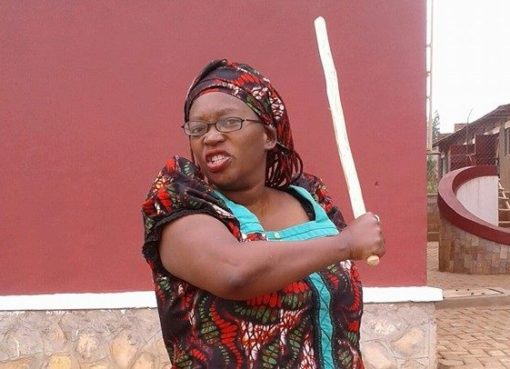 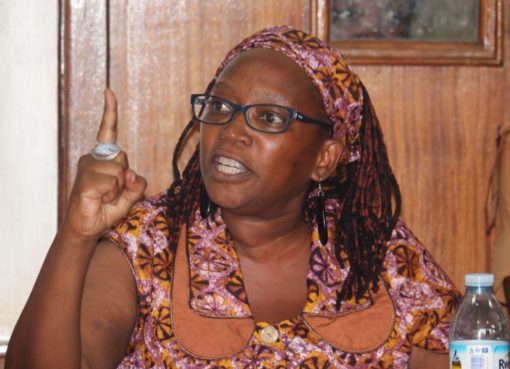