Government plans to make it mandatory for all Ugandans to own a Uganda Telecom Limited (UTL) simcard just like national identity cards are.

State minister for Investment and Privatization Evelyn Anite has said that this mandatory simcard acquisition will start once UTL’s woes such as huge debts and management crisis have been fixed.

“It did not take us to get somebody from another country to come and fix what is in UTL. We’re not yet done but we are close by,” she started.

“I want to tell you something; that once we fix the problems in UTL, it is going to be compulsory for Ugandans to hold a UTL line just as it is for you to have a national ID.”

According to Anite, this compulsory Sim card acquisition will be a show of love for Uganda.

“You must have a Ugandan line. That is the spirit of patriotism,” she said.

At the start of 2017, UTL majority owner (69 per cent shares) Libyan Post, Telecommunications, and Information Technology Company (LPTIC) pulled out of the struggling telecom company, leaving it to government which is now attempting to breathe life into it.

Anite thanked UTL staff for their resilience during the time of uncertainty.

“I want to thank you the staff of UTL, for holding UTL at the time when everyone thought that UTL was going down. You gave me strength, everyone was saying UTL is part of history. I was struggling with some people until we got the administrator. The administrator told me; don’t come to UTL, those guys are promising. They are young people who value their country, they know Uganda Telecom is the communication line that we have as Ugandans.” 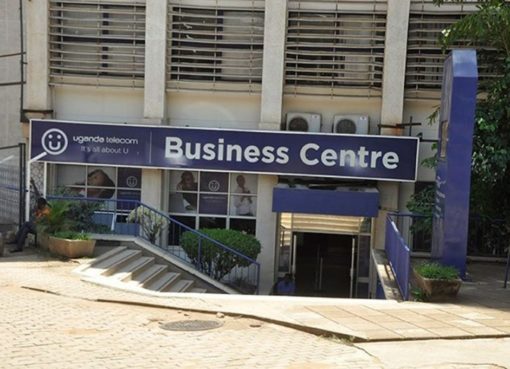