Ugandan musician Jose Chameleone has received a financial boost of Shs 100million for his 2017 music concert from Bell Lager.

Bell Lager announced the Shs 100million sponsorship of the much awaited concert at a press conference held at Uganda Breweries Limited, Rooftop bar on Wednesday evening.

UBL Marketing Manager Juliana Kaggwa, while speaking at the press conference noted that they are proud to associate with and host the “Wale-Wale” hit maker at their premises.

“Uganda breweries through the brand Bell Lager has for the past two decades supported Ugandan music. Today we’re proud to host the legend in his own skin at the rooftop,” Juliana said.

“As a brand that is all about pouring life into every moment, we are honored to be part of this event,” she added.

Singer Jose Chameleone thanked Bell Larger for their support and urged them to support other artistes as well.

“I want to thank Uganda Breweries for believing in Ugandan music and supporting us,” he said.

He also promised a memorable performance at his much anticipated concert scheduled for next week.

“I’ve always been walking and running, this time I will fly,” said Chameleone. 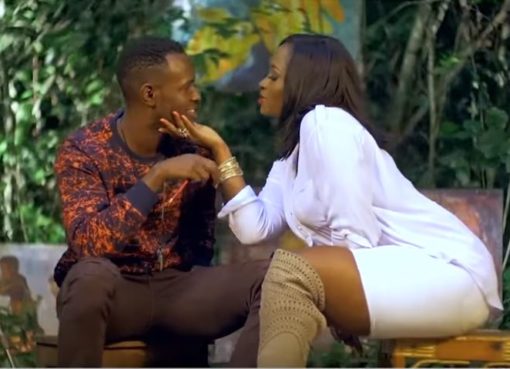 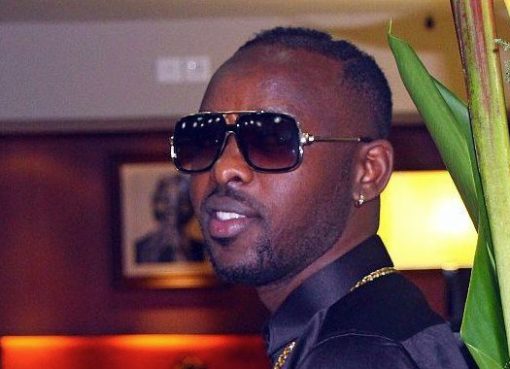 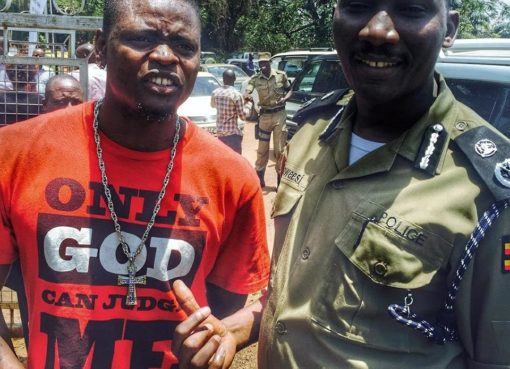