South Sudanese rebels allied to the country’s former First Vice-President, Riek Machar say they provided safe passage for Uganda soldiers who returned from their mission in the Central African Republic (CAR) via Kaya on South Sudan’s border with Uganda.

The deputy spokesperson for the armed opposition, Col. Paul Lam dismissed reports that the South Sudanese army (SPLA) crossed into Kaya for the first time after failing to access it on several attempts.

Lam said their intelligence got information that Ugandan troops were returning via Yei-Kaya road to Koboko district in the West-Nile.

“The Juba government claimed that its forces captured Kaya town on 23/06/2017 after coming from Yei. That convoy included Uganda People’s Defence Force that returned from their base at the border of the Central Africa Republic and South Sudan. Juba militias just found a way out with the presence of the UPDF. The SPLA-IO does not attack foreign soldiers on a mission not related to the destruction of South Sudan,” Lam reportedly said on Monday.

Kaya, located along Uganda-South Sudan border, is one of the busiest areas in terms of businesses and other trade-related activities.

The rebels also refuted accusations that its forces abducted people and raided hundreds of cattle from Moyo district, north of Uganda.

“This is a baseless allegation aimed at derailing the good relationship that the civilians of Kajo-Keji have with the people of Moyo. The government of Juba has got two bases at the border of Moyo, Jale and Bamure. It’s unfortunate that the forces from these two bases always enter with their weapons into Moyo,” stressed Lam.

Sections of the media in Uganda reported that unknown armed men from neighbouring South Sudan entered into Uganda and seized several heards of cattle from Moyo town last week.

The rebels, however, denied any involvement in the cattle raid, calling for further investigation into the matter by authorities in Uganda.

The South Sudanese army said Friday that it gained control of Kaya town on the border with Uganda, confirming previous reports of clashes in the area between the government forces and the armed opposition fighters. 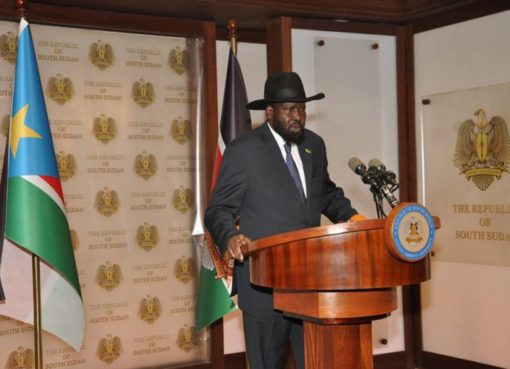 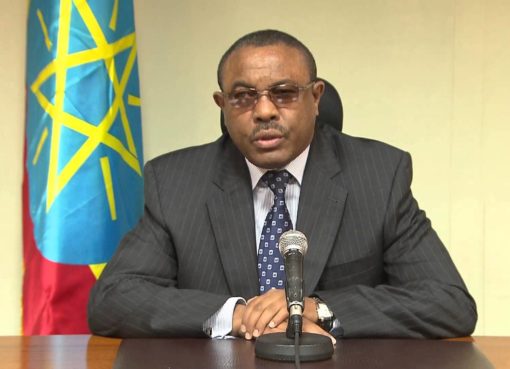