Machar announced the appointments in a letter on Friday July 14th.

The rebel leader’s spokesperson, Lam Kuei said the exercise was a normal procedure done after recommendations from the grass-root.

He, however, described the appointment of the new governors of three South Sudan states as spart of the movement’s re-organization.

“Some of the appointed governors have defected to Juba [South Sudan capital] and others got promoted in the SPLM/SPLA (IO) army ranks and others given new assignments,” Lam said.

The South Sudanese conflict started in 2013 when President Salva Kiir accused Machar of a coup attempt. Since then, tens of thousands of people been killed and over 2 million displaced 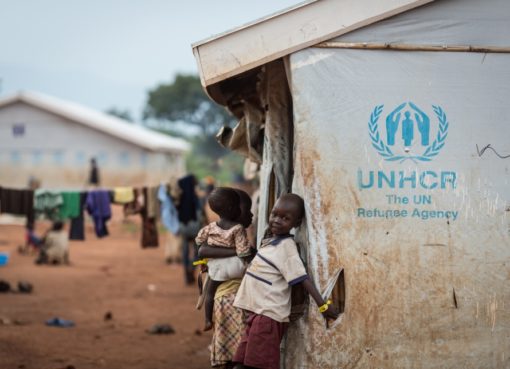 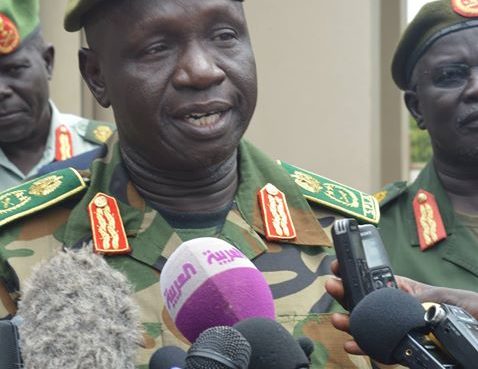 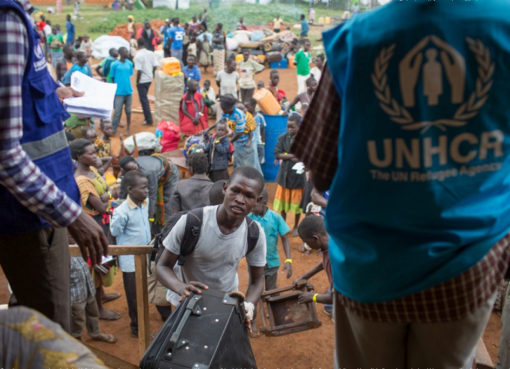