South Sudan’s rebel leader, Riek Machar has said the late Kawac Makuei Mayar, who died last Saturday, deserves a state burial for roles he played in the struggle for self-determination and the independence of South Sudan.

Machar said he learnt of the death of Mayar, a war veteran and one of the founding members of South Sudan’s 1983 rebel movement, with sadness.

He described the departed veteran politician as a committed nationalist who fought for self-determination and independence of South Sudan from neighbouring Sudan.

“He [Mayar] shall also be remembered for his courage, honesty and integrity. Above all, he was a friendly person,” said Machar on Wednesday.

“He shall be missed not only by his family but all. He was a towering figure in the political life of South Sudan that deserves state burial in recognition of his role”, he added.

Kawac died on Saturday morning in Juba on a return trip from Cairo, Egypt, where he sought medical attention.

It was not clear what the illness with which he was battling and the level of severity that took him to Egypt for treatment, and whether or not the death is associated with the condition of his health.

The family members have confirmed he died but did not release the detail to the public. 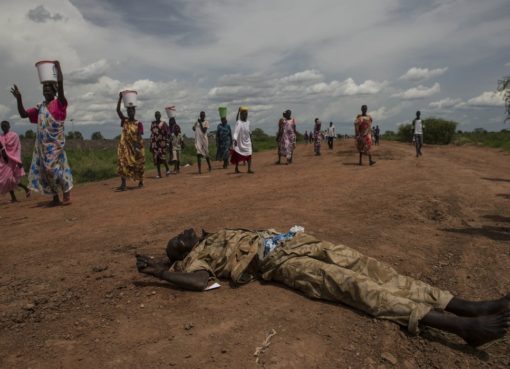 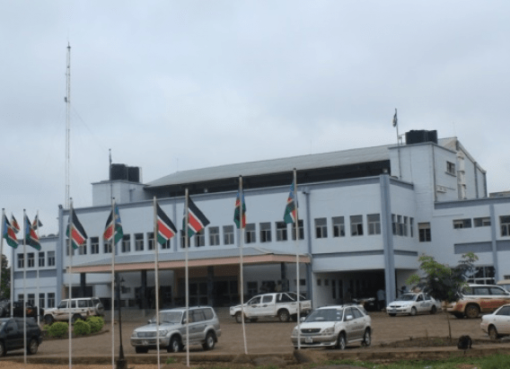