Hundreds of voters trooped to polling stations early on Election Day to cast their ballot.

There were long queues in polling stations in Nairobi and Naivasha by 3am Tuesday.

Voters started trooping in as early as 3am at Embakasi Social Hall in Embakasi East constituency, Nairobi County.

The queue was about three kilometres long by 3.30am, starting from the social hall gate.

Voters were however not allowed into the social hall as voting officially starts at 6am.

In Roysambu Constituency, voters also started queuing early and had to wait outside the gate at Kahawa Primary School polling station for the official voting time to cast their votes.

There were hundreds of voters at the Municipal Park polling station in Naivasha, who queued early to cast their vote.

There is tight security in most polling stations as police officers have been deployed to provide security.

Kenya’s First Lady Lines Up for Four Hours to Vote 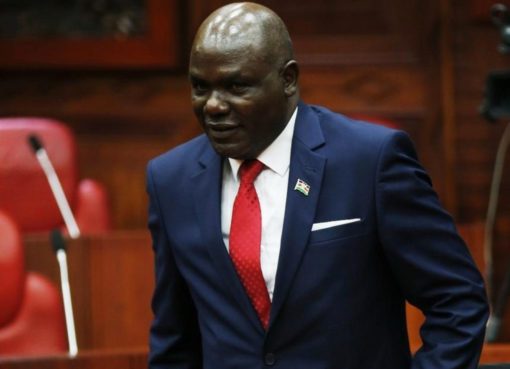 Why Kenya’s Electoral Commission Must Resolve its Self-Imposed Dilemma