Prof. Anyanga Nyong’o who ran under the National Super Alliance (NASA) defeated his rivals Jackton Ramguma and Christine Otieno to win the seat. 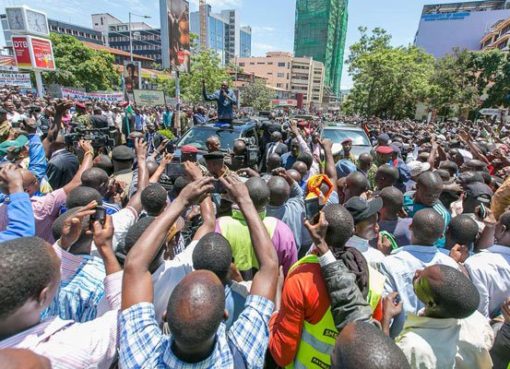 Kenyatta Warns Youths against Being Used to Stoke Election Violence 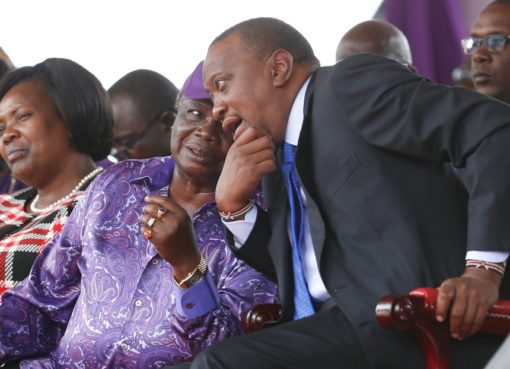 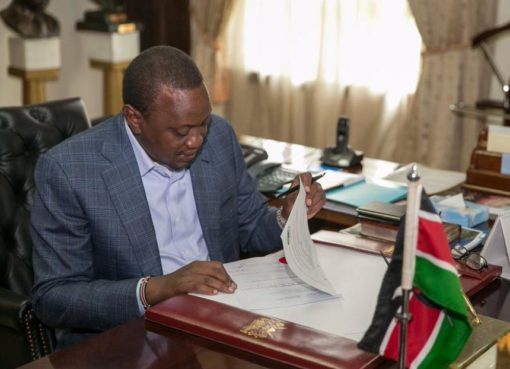