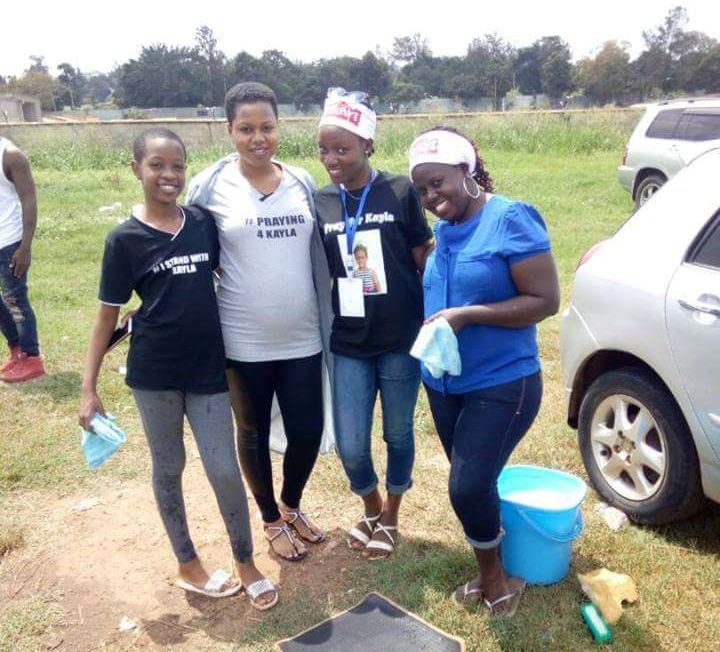 Word has for the past two months been going around that Zuena is Pregnant and our snoops finally confirmed last Saturday (August 12th, 2017).

The former NTV ‘Life Stories’ show host turned up for the ‘Baby Kayla Car Wash Fundraiser’ with her family at The Lugogo Star Times Stadium on Saturday with a grown tummy, something that confirmed the rumors of her fifth pregnancy.

As it has been, Bebe Cool is expected to fly Zuena to the US, when the time comes for her to give birth.