Veteran soldier Brig Kasirye Gwanga has finally surrendered to the Police officers who interrogated him for setting on fire a tractor he found on a piece of land belonging to his daughter in Lubowa, Wakiso District.

Gwanga had sworn never to be quizzed by police officers, claiming he had burnt down the tractor and that there was no need for investigation since he was no denying.

But Gwanga took himself to Katwe Police Station where he was quizzed for hours, The Tower Post has learnt.

The maverick soldier was charged with malicious damage of property.

He would later be released on bond.

He will return to police on Monday next week. 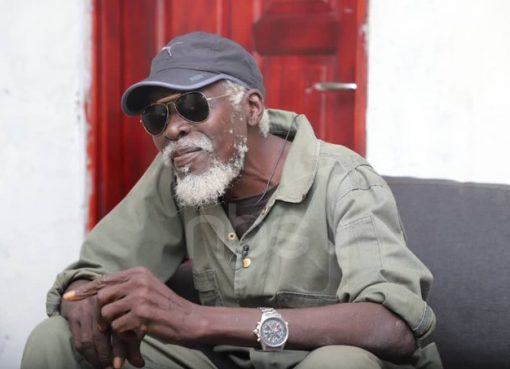 I am Training Bobi Wine to Become President – Kasirye Gwanga 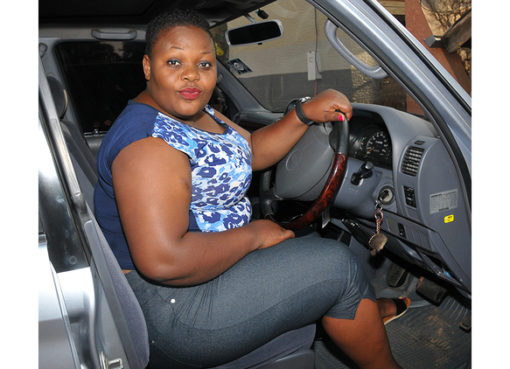 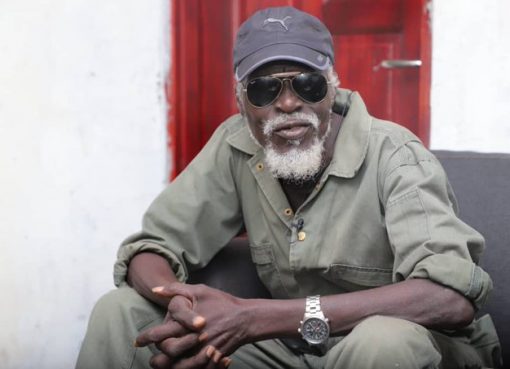