Following government attack on Machar rebel stronghold town of Pagak, there have been different reports with both government and armed opposition fighters claiming to be in control of the town.

The Tower Post cannot independently confirm which SPLA faction is in control although its known that Machar rebels fled the town before trying to take it over again.

Government forces however continue to claim they are in control.

Recent pictures leaked on social media go on to confirm government claims as Machar’s generals are seen in the swamps.

In the pictures, Gen Ochan Puot who was based in Pagak is seen exhausted and resting in the swamps of maiwut state with his few soldiers who ran with him. 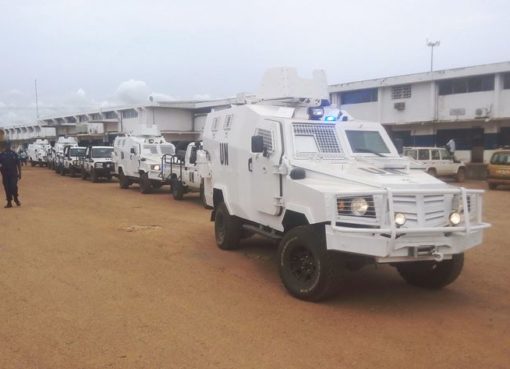 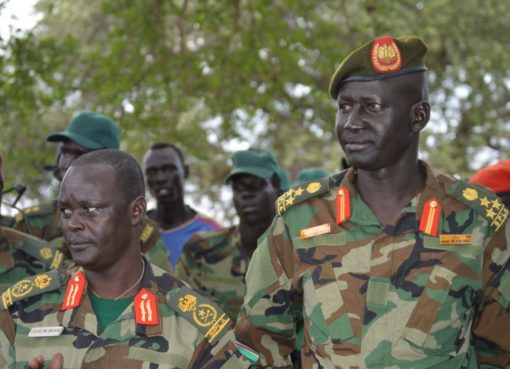