City pastor Wilson Bugembe has spoken out on ‘prophet’ Elvis Mbonye’s days after followers were pictured kissing his shoes at a grand gala held at Kololo Grounds.

One of the people that were kissing the ‘prophet’s’ shoes was sports pundit-turned preacher Joseph Kabuleeta. Kabuleeta has since defended his action.

But Bugembe, the Light the World Ministries pastor, also a renowned gospel musician and worship leader, has reacted to Kabuleeta’s and Mbonye’s actions with caution.

Quoting Acts 5:38, he then asked people to leave Mbonye to God since none whether he is called by God or not.

“Anyway, “Leave those men, don’t fight them, you may FIGHT with them and fight with God.”

He added that time will tell if indeed Mbonye and his followers are doing what they do because God has instructed them to do so.

“For you will NOT win, But if they are Not from God, They will disappear and you will see them No more-Gamaliel’s word of advice to friends who were trying to Stop the apostles from preaching Christ.”

“#Lesson: Time is the True Judge to all of us who say we are “servants of God”

#Advice : Never be quick to judge BUT still Never Rush to join them! Many have come and many will come, We all came ! Time is the judge like a detector is to a fake note.#Time!” 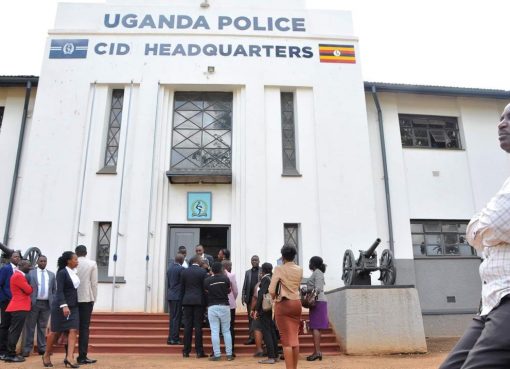 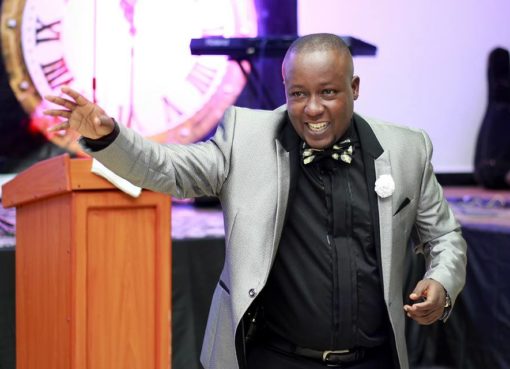