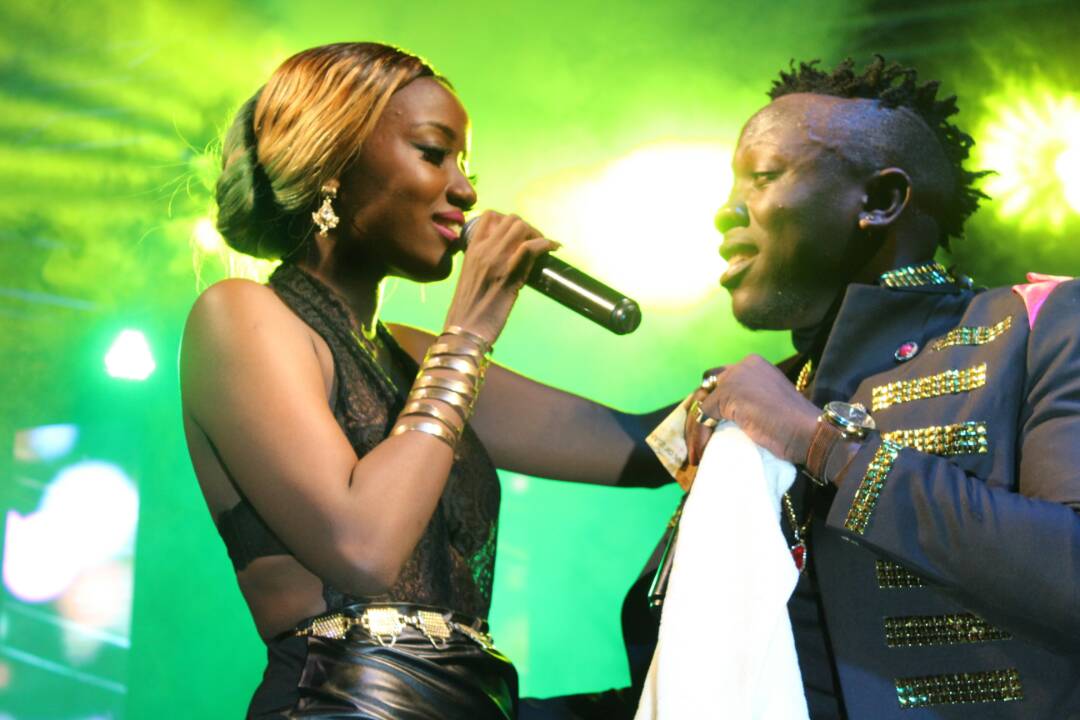 Fans started arriving at the concert as early as 6:00PM and by 9:00PM when performances began, the venue was filled with revelers.

Geosteady put up an energetic performance at the concert, performing his hit songs like “Same Way” with Lydia Jazmine, “Nawuma”, “Ndiwamululu”, “Tokendeza” and the recent “African Baibe” among others. The concert ended at a few minutes past midnight.