As a way of blocking the age limit removal bill expected to be tabled before parliament next week, another MP has sought leave of parliament to prepare a bill to allow Uganda’s three-decade president Yoweri Museveni retire peaceful.

Titled The Museveni Succession, Transition and Immunities Bill, the legislation aims at absolving Museveni of all prosecution for any suspected crimes committed as president as an incentive for him to become the first president to hand over power peacefully.

The private members’ bill is being fronted by Workers’ MP Sam Lyomoki.

Lyomoki has written to the clerk to parliament in a notice dated September 22.

His letter has been received and he now awaits response.

Lyomoki’s bill is a complete opposite of the age limit removal bill fronted by Igara West MP Raphael Magyezi.

Magyezi’s bill seeks to delete the presidential upper age limit contained in article 102b of the constitution to allow Museveni stand for reelection when Uganda next goes to the polls in 2021. 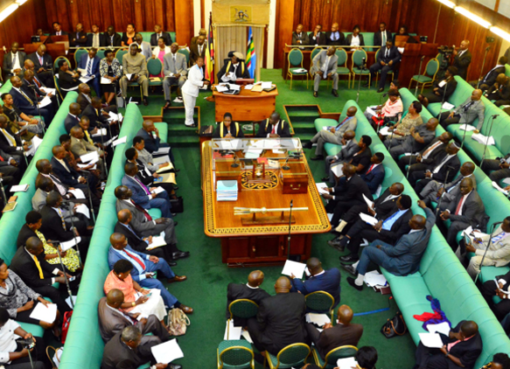 FULL LIST: How Each MP Voted on the Age Limit Bill 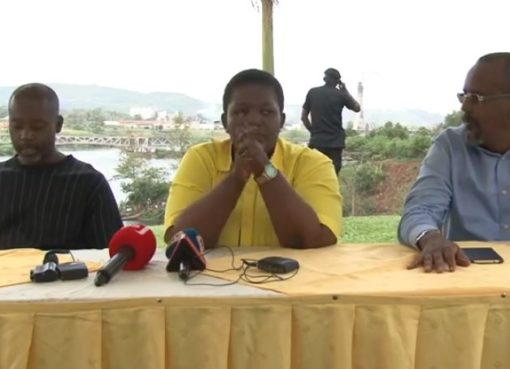