News reaching us indicates that Speaker of Parliament Rebecca Alitwala Kadaga will be visiting hospitalized MPs who were hurt after Special Forces Command soldiers attacked them inside parliament on Wednesday.

The speaker while speaking to the New Vision newspaper in an interview revealed that she has intentions of visiting some of the hospitalized MPs.

Mityana Municipality MP Francis Zaake, who was seriously injured, is admitted at Lubaga hospital, while Mukono Municipality’s Betty Nambooze, who complains of severe backache, is hospitalized at the Kampala Imaging Center.

Several other MPs reportedly sustained injuries from the brawl.

The speaker revealed that parliament clerk Jane Kibirige and other people  had already visited some of the hospitalized MP, adding, “I will go there too.”

She however remains unapologetic for her orders to have some of the MPs evicted from Parliament.

According to her, she did what she had to do because the MPs wanted to take over the house. 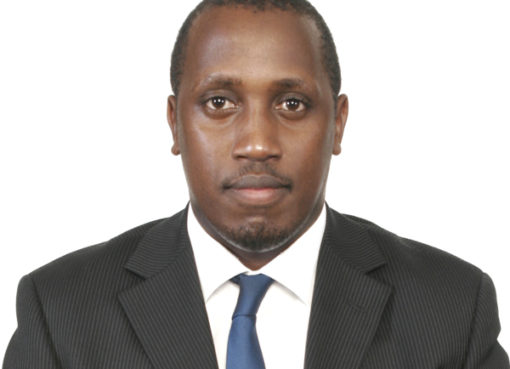