Chinese peacekeepers serving the United Nations Mission in South Sudan (UNMISS) have been honored for their exemplary service to the war-ravaged nation.

The third Chinese Peacekeeping Battalion received their medals at a ceremony that was held in the South Sudanese capital, Juba on Monday.

Speaking at the occasion, the UN deputy special representative of the Secretary-General, Moustapha Soumare lauded the “dedication, commitment and professionalism” of the Chinese troops.

“The role and contribution of female officers is especially crucial in a place like South Sudan by making uniformed personnel more accessible to the most vulnerable civilians,” said Soumare.

According to the top UN official, 13 members of the contingent were women, highlighting the impact of female officers in peacekeeping.

Soumare, however, encouraged the various troop-contributing countries to further strengthen the participation of women in uniform.

Since the deployment of the battalion in December 2016, the Chinese contingent has carried out missions including patrolling at the Protection of Civilians (PoC) site near the UN base, in Juba and along dangerous and damaged roads to reach vulnerable people.

The commanding officer of the Chinese battalion, Ding Hailong expressed gratitude to UNMISS for their continued support in helping the Chinese peacekeepers, also known as CHNBATT, fulfill their mandate. He commended the UN mission for its consolidated efforts towards building durable peace in South Sudan.

Meanwhile, the Chinese ambassador to South Sudan, He Xiangdong said he was hopeful that the assistance to the people of South Sudan by CHNBATT will contribute towards a positive image of both UN peacekeepers and the Chinese army.

For nearly 30 years, however, China has reportedly contributed more than 30,000 UN peacekeepers to 24 different missions.

South Sudan’s civil war broke out in December 2013 after President Salva Kiir accused his former deputy Riek Machar of plotting a coup. A peace deal signed in August 2015 led to the formation of a coalition government, but was again devastated by fresh violence that broke out in July last year. 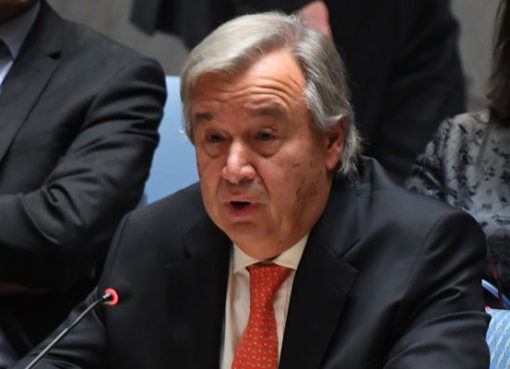 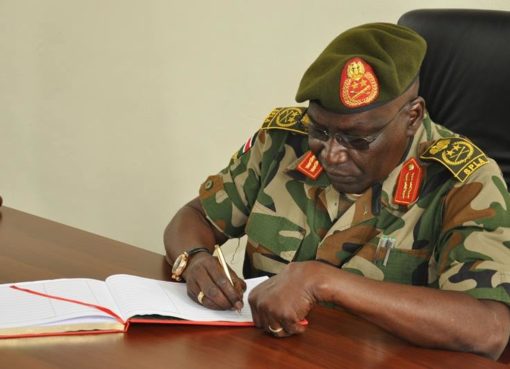