Former Kenyan president and National Super Alliance (Nasa) co-principal has praised Uganda’s three-decade president Yoweri Museveni as a great leader and suggested that he becomes the first president of a united East Africa.

Musyoka presided over a graduation ceremony of Uganda Technology and Management University (UTAMU) for which he is chancellor.

“After Ugandans have stopped torturing mzee, Museveni should become East Africa’s first President. We all know that Africa is moving towards integration and what will unite us is having one president,” Musyoka said.

Musyoka urged the graduands to become job creators, not seekers.

“As Nelson Mandela said, education is the most powerful weapon which you can use to change the world. Education is the key to reducing poverty, to preventing needless deaths and illness and fostering peace.” 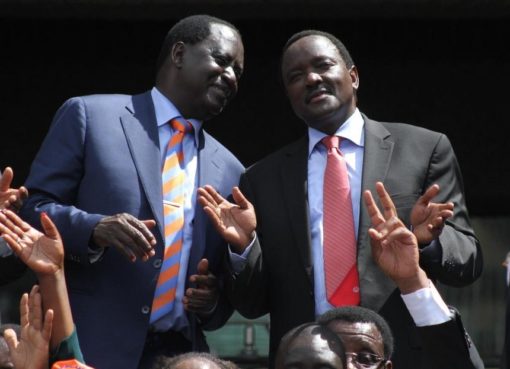 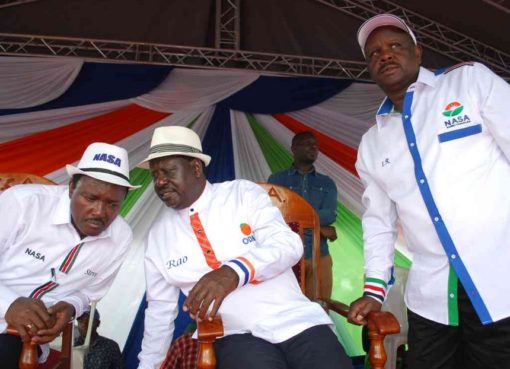