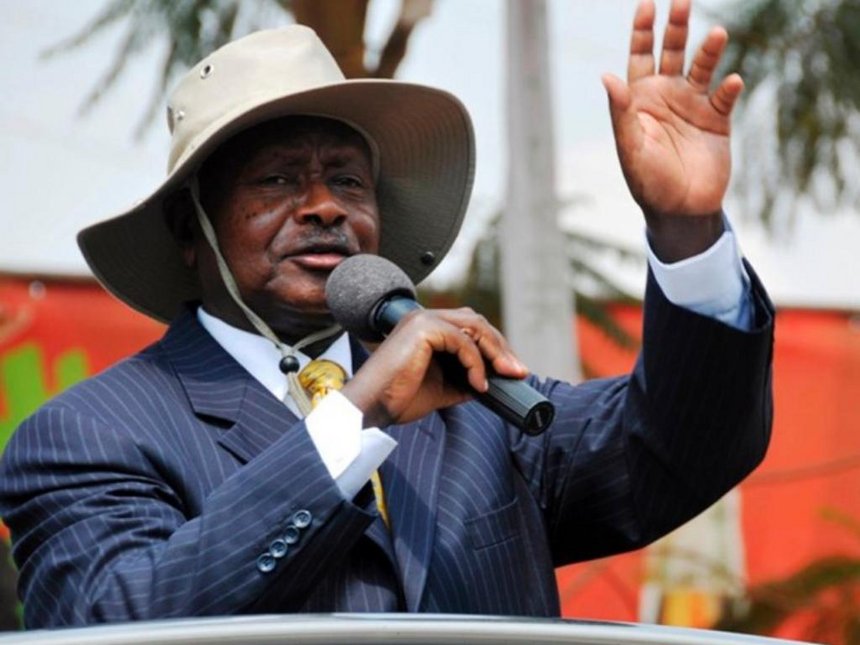 Uganda’s three-decade president Yoweri Museveni has once again spoken about the controversial age limit debate, for which he is the main subject.

Born in 1944, Museveni will not be eligible for reelection unless article 102b of Uganda’s constitution is removed. The article bars anyone below age 35 and over 75 to stand for president.

In a Tuesday sitting boycotted by opposition MPs, Igara West MP Raphael Magyezi tabled the controversial Constitutional Amendment No. 2 Bill, 2017 that, among other things, seeks to delete the upper age limit provided in article 102b to allow three-decade president Yoweri Museveni stand for president when Uganda next goes to the polls in 2021 – and possibly become the east African nation’s life president.

Magyezi’s bill also aims at reviewing article 104 (6) to increase the number of days within which the Electoral Commission is required to hold fresh polls if a presidential election result is cancelled, from 20 to 60 days.

The bill equally seeks to increase from 10 to 15 the number of days the amount time within which the results can be challenged.

When Museveni first talked about the age limit motion, at least in public, he dismissed it as a wastage of time.

“Those debating age limit, what are you debating? Who has brought that proposal? Don’t waste your time with people who don’t have what to do… I have heard them but I am busy with my work… One says are you going to handle it by referendum? That is speculation. I don’t deal with speculation,” Museveni told reporters in July at State House Entebbe during a press conference for Uganda’s Giants Club Conservation and Tourism Investment Forum.

Museveni has once again eluded the question of whether he is the one behind the age limit removal motion, saying it was not the right time.

“The Age Limit Debate is starting. I will give my views at the right time,” Museveni said in his response to Kyadondo East MP Robert Kyagulanyi (Bobi Wine)’s statement about age limit, state of insecurity and the future of Uganda.

Museveni said the debate should be devoid of intimidation.

“What is not acceptable, however, is intimidation and violence. Those are fascist methods. Let everybody speak his mind freely and without threats. We shall confront and defeat anybody who intimidates or threatens our peace,” he further wrote.

But security forces have severally arrested opposition politicians, detained them, put them under house arrest and blocked processions and protests against age limit removal.