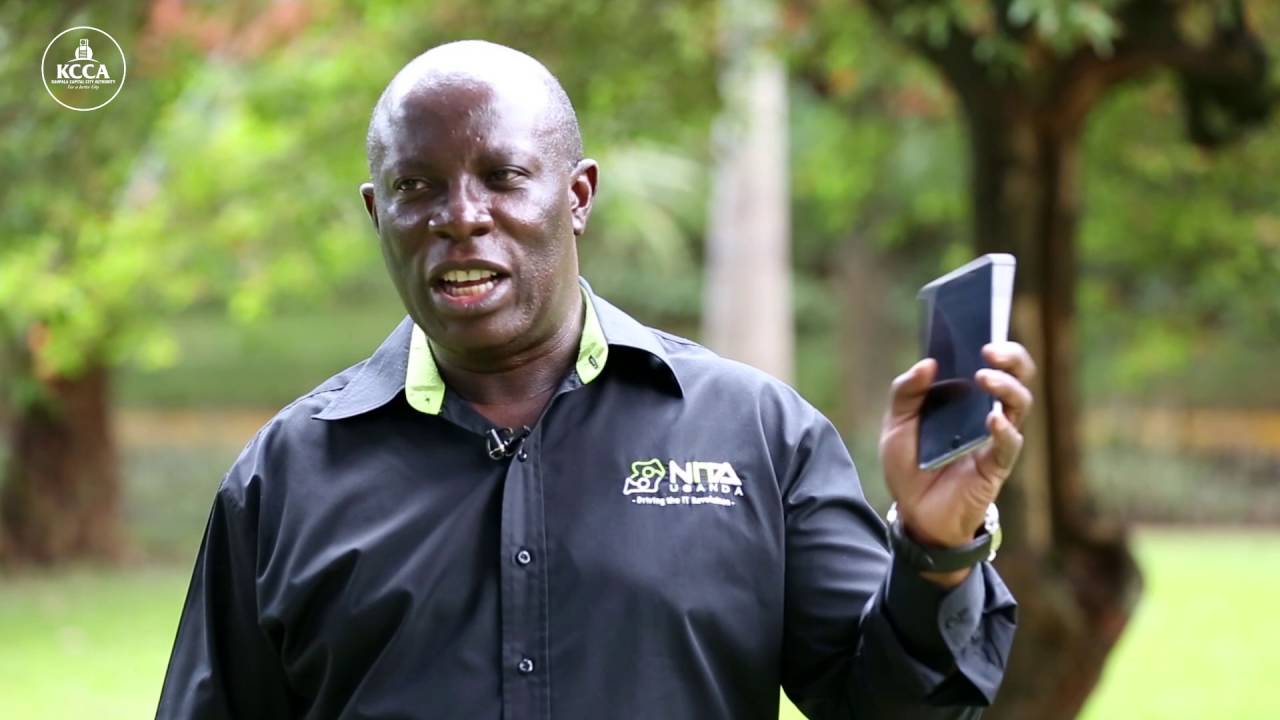 The National Information Technology Authority Uganda (NITA-U) has announced a further reduction in the price of internet bandwidth for Government offices.

At a new price of $70 per Mbps, all Government Ministries, Departments and Agencies (MDAs) can get connectivity through the National Backbone Infrastructure (NBI) at the lowest price in the market.

According to NITA-U officials, the significant price reduction from the previous cost $190 per Mbps is part effort by NITA-U to reduce the cost of internet connectivity in the country.

This new pricing will take effect on Wednesday, 1st November 2017, continuing with the long-term plans laid out by NITA-U from the inception of the NBI Project.

“We have been working hard to consistently lower the cost of internet bandwidth in Uganda, especially for government institutions since they provide onward services for ordinary Ugandans and the private sector. It has been a struggle to achieve what we have done over the years, but we are happy that we have maintained our plans with consistency, and we know our MDAs are even more happy about this,” said James Saaka, Executive Director of NITA-U.

Additionally, extension of the NBI is planned for the following districts in West Nile; Pakwach, Nebbi, Arua, Yumbe, Koboko and Adjumani.

Commenting on this landmark initiative, NITA Executive Director, James Saaka added, “Cognizant of the factors like cost of upstream bandwidth that significantly drive up the cost of internet bandwidth to Government offices, we have made the deliberate decision to purchase bulk internet bandwidth. The bulk purchase has allowed for NITA to benefit from economies of scale, thereby translating into a lower cost per Mb for Government offices. As we connect more MDAs and Local Governments, we project the connectivity cost will reduce in tandem.”

“NITA-U remains committed to digitizing Uganda by reducing the cost of internet connectivity, which is a significant barrier in encouraging the use of Internet across the country. This effort has been deliberate and we are happy to have led the industry in reducing the cost of connectivity to Government offices by over 84% since 2010, when 1Mbps cost a government office $1200 to the current cost of $70 for 1Mbps,” he said.

“Such initiatives spur the use on internet in the country. As ICTAU, we are happy to associate with NITA-U in driving internet penetration in the country. We call upon the private internet providers in the country to consider purchasing bulk bandwidth from NITA-U so as to pass on the associated cost savings in form of price reductions to the consumers,” he said.

Through its latest efforts, NITA-U aims to continue to extend internet access to the majority of Government institutions who still don’t have access to the internet; demonstrated by its investment in the NBI as well as recent announcement of an aggressive price reduction on its internet bandwidth pricing, enabling the MDAs to connect to the digital world on a world class NITA NBI.

“This reduction in price enables us to continue the collective Government effort to build a better society, foster innovation and create positive social and economic impact through the use of ICT as an enabler of government services provision,” said Hon. Bagiire Vincent Waiswa, Permanent Secretary, the Ministry of ICT and National Guidance.

This development is in line with the Digital vision of the Government of Uganda as guided by the Ministry of ICT and National Guidance.