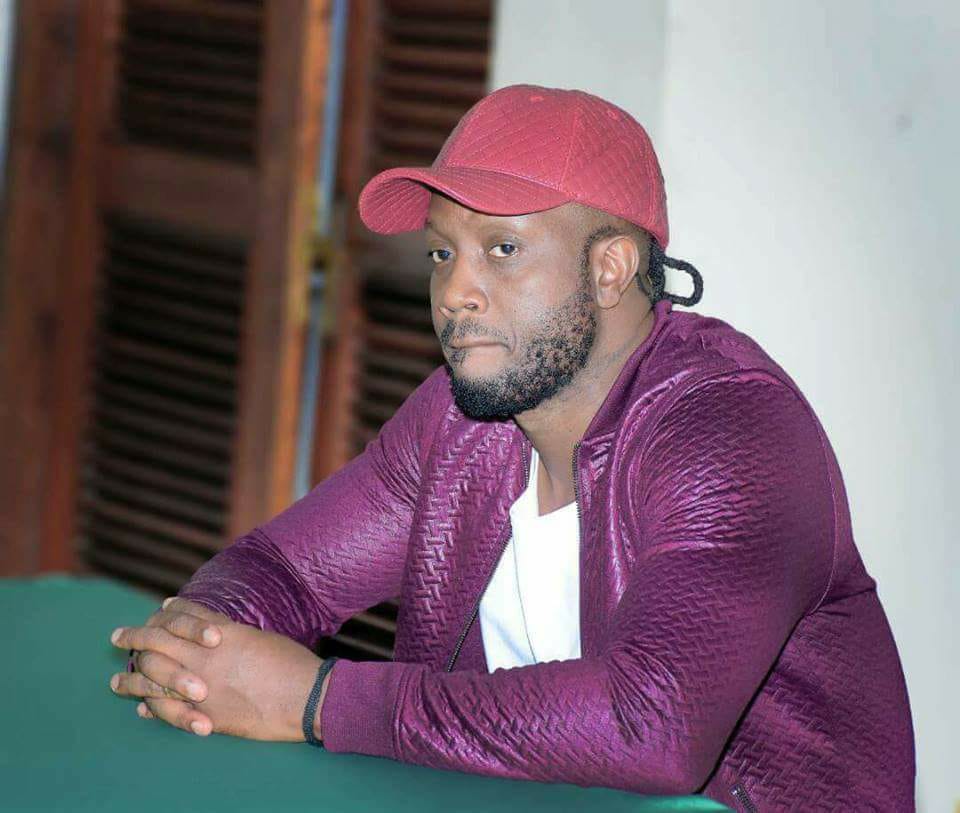 Dizzy Nuts was knocked dead by a speeding vehicle outside the famous Club Victoria in Kireka along Kampala – Jinja highway.

According to eyewitnesses, the “Burn Dem” singer was having a chat with renowned musician Bebe Cool who was seated in his Hummer at around 2:00AM on Monday morning. Bebe Cool had just finished performing at Club Victoria.

“A speeding car with tinted Windows that had earlier parked at a bank opposite to where i had parked mine at a distance (as narrated by eye witnesses),without lights which totally seemed planned to hit me last night after my gig claimed the life of a young man, a brother,a  father,a friend of so many (Dizzy Nuts). It also knocked another friend of mine Kato Hassan breaking his leg and fore head but his condition is being managed so far,” Bebe Cool narrated.

“He could have been useless to those who executed this plan but he was a human being and a father.
Judgement is done by Allah not man and we all shall follow the same road,the only difference is who goes first and how. Rest in peace my brother Oscar Mubuke aka Dizzy Nats Galiwango,” he further said.

The Body of the late was on Monday evening taken to his father’s home in Kireka for viewing. He will be laid to rest today (Tuesday November 7th) at their ancestoral home in Kayabwe, along Masaka Road.