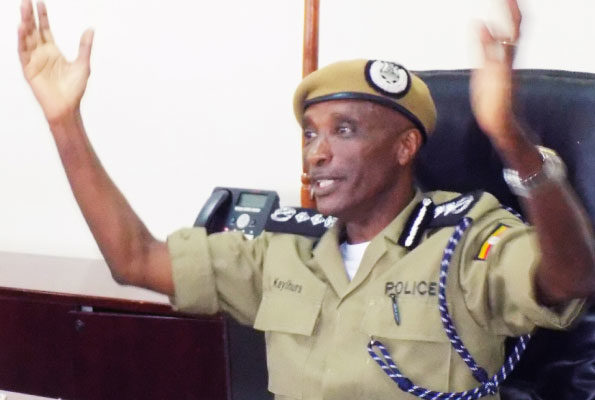 He faults police for disrupting rallies, destroying property, injuring and killing party supporters in the process of dispersing the gatherings.

Affected rallies include those of Amuriat in the districts of Rukungiri, Lira, Gulu and Kampala.

The vocal MP is being represented by Sewankambo and Co Advocates.