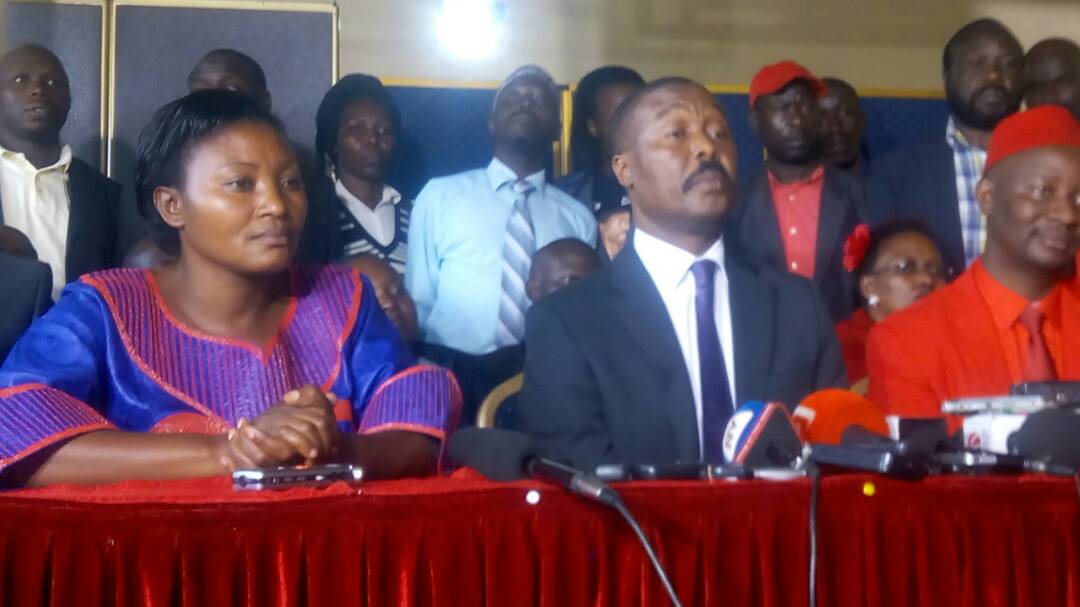 In his concession speech, Gen said he was disappointed that FDC members still didn’t have trust in him despite all that he had sacrificed for the party.

“In the coming days when the dust has settled, we will have to think long and hard about what this distrust means and why it persists. At a personal level, I will have to make several decisions. I ask for your patience, prayers and understanding,” he said, sparking speculations had he had intentions of leaving FDC.

However while addressing a press conference at Hotel Africana on Wednesday, the former FDC party president revealed that he plans to hold consultations with different stakeholders before making his decision.

“As I stated on Saturday, I fully respect the outcome of the elections and wish the new President Patrick Amuriat the very best . I know there are a few differences within the party but the only way to know what is true is to have a frank and open discussion about this because well as some people think there is no room for reconciliation, others think there is room, ” Gen Muntu said.

“On Friday this week after I officially handover office, we shall discuss a number of issues in the party, before making a decision, we shall conduct consultations,” he added.

When asked whether he was going to leave FDC as many speculated, noted that he is still part of the Party, a reason why he will be at the party headquarters in Najjanankumbi on Friday.

“Let us put the interests of the country ahead of personal and party interests. This is a matter of life and death, it is nothing about myself. That is why we have to be careful while making decisions. We don’t intend to rush anything. We shall discuss with different stakeholders and nothing will be done privately, everything will be in the open and transparent,” Mugisha Muntu said, adding that the country should keep calm.

On whether it is possible for him to return to President Museveni’s National Resistance Movement (NRM) party, he said, “No that’s totally out”.

Gen Mugisha Muntu also revealed that starting next week, they will be going about with normal party programmes.

“Starting next week, we will be going back to doing what we were doing before the FDC presidential campaigns. That is mobilizing Ugandans to take part in upcoming Local Council and Woman elections, to encourage Ugandans to stand for this positions when the time comes and mobilize Ugandans against planned amendments to the Constitution to amend the presidential age limit, as well as a proposal to ease compulsory acquisition of land by the state.,” Muntu revealed.

“With a little more organization on grass root mobilization, we can all be part of the change,” he added. 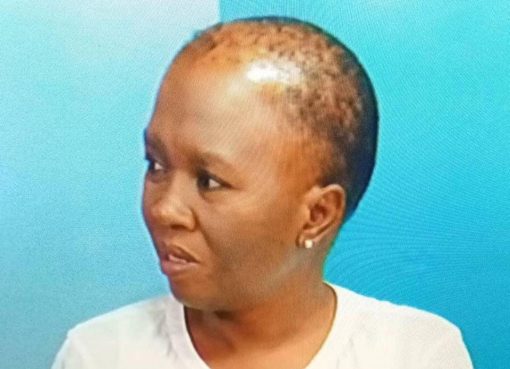 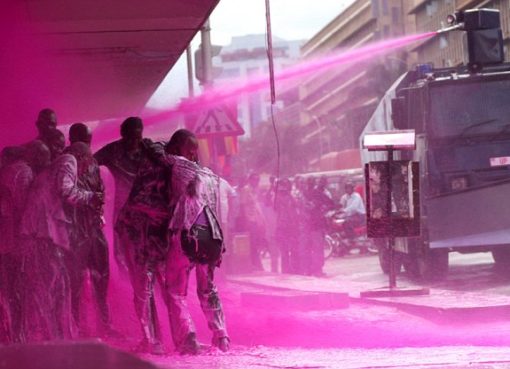