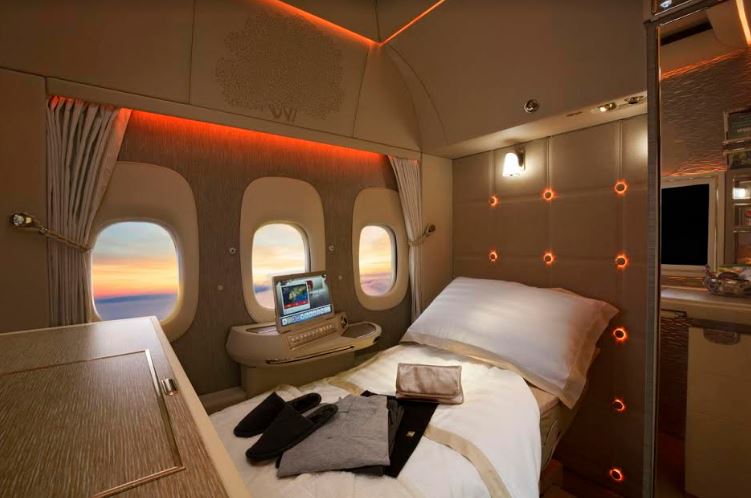 The new Emirates cabins were unveiled for the first time at the Dubai Airshow last month, to positive acclaim from visitors at the show who had the opportunity to view the product. It also generated international excitement as consumers around the world viewed the first images, videos, and reviews of Emirates’ latest inflight offering.

Following its Dubai Airshow debut, Emirates’ first 777-300ER with the new cabin products has now begun operating on the Dubai to Brussels route. The first flight EK183 landed in Brussels yesterday (1 December) with 288 passengers onboard, including a full First Class cabin. 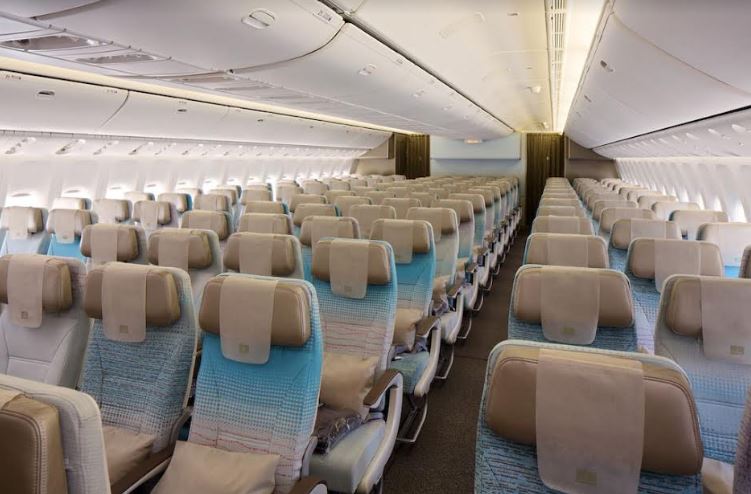 While on the ground at Brussels airport yesterday, Emirates organized special guided tours to provide its trade and airport partners, VIP guests, and members of the media with a first-hand look at the innovative amenities that the airline provides in all three cabins for its customers.

Emirates has a track record of successful innovations that have raised the bar for the industry in terms of inflight customer experience since its launch in 1985. Its fleet of Boeing 777 and Airbus A380s boasts unparalleled entertainment on demand in all classes with its award-winning ice system, and inflight connectivity through in-seat text, email and telephone services, as well as mobile and Wi-Fi services.

Emirates is the world’s largest operator of Boeing 777 aircraft, flying 166 of these modern and efficient wide-body aircraft to six continents from its hub in Dubai. 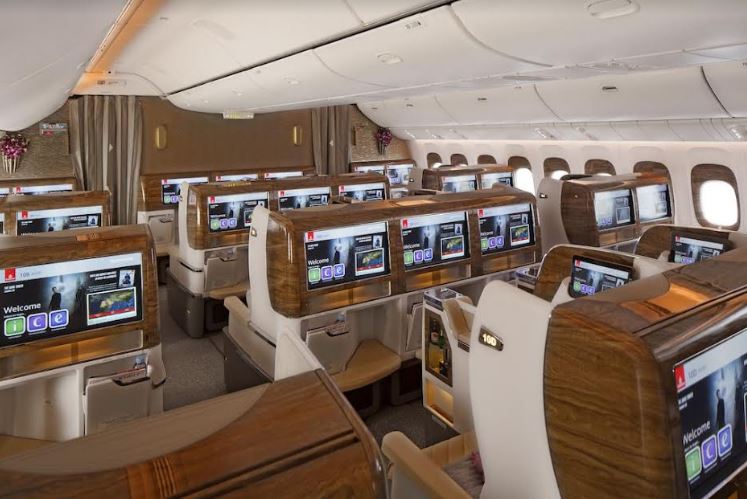