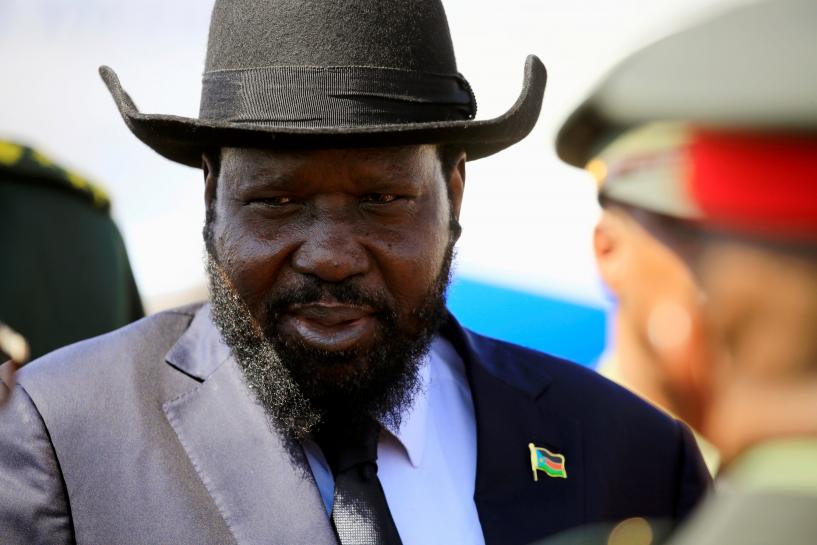 The equipment, he said, would help trace criminals who commit crimes.

Early this year, the South Sudanese leader had assured the country‘s lawmakers that a project that will help reduce crime rates and improve security in Juba, would be implemented by end of year.

“This is what I said in February 2016 in the parliament that Juba will be secure, and by introducing the program of Smart City, it will be safe for everyday residing in Juba or visiting Juba,” said Kiir during the project launch.

He further added, “Everybody can be screened everywhere he or she is going and those who snatch things from the women on the streets can now be traced to avoid getting away with crime”.

11 cameras were installed around the city while the next stage of the project is expected to have 150 cameras in most parts of Juba.

An Israeli-based company is implementing the project, codenamed ‘Smart City”, with each of the five divisions within Juba expected to have one drone.

It is still unclear if the Smart City project would be extended to other states. 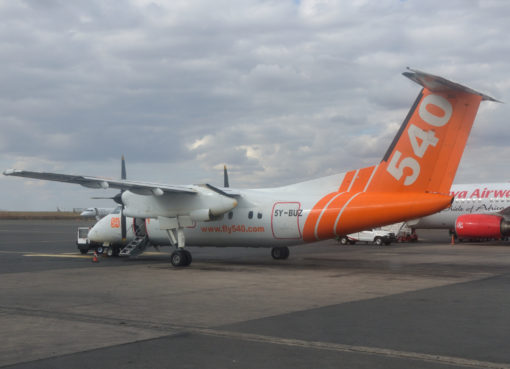 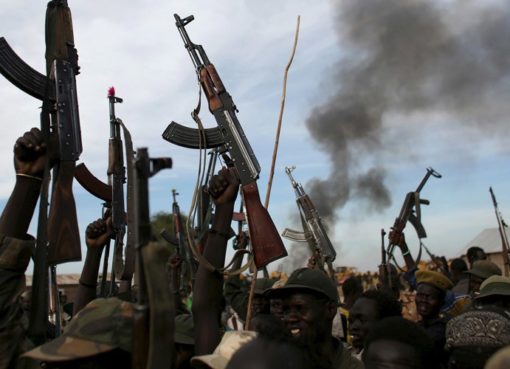