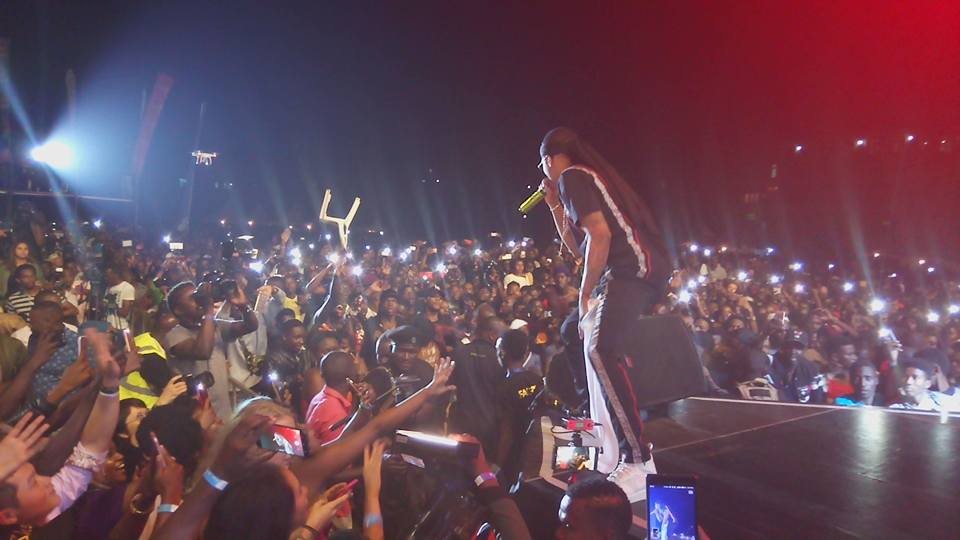 Nigerian music superstar Wizkid put up an energetic performance during his Kampala concert dubbed “Thursday Night With Wizkid”, which was held at Lugogo Cricket Oval on Thursday evening, leaving his Ugandan fans yearning for more.

Wizkid stepped on stage at a few minutes to 11:00PM and kicked off his performance with his hit song “Sweet Love” amidst cheers from the crowd.

The singer, who performed alongside his band, was impressed by the huge turnout and love from the fans.

The singer also apologized for missing his 2016 Kampala Concert and promised another free show for his Ugandan fans.

One of the highlights of the concert was when Wizkid offered to give $5000 to lucky a Star Times Uganda winner, Sarah Bugunda before leaving Uganda. Sarah had ealier won Shs 10 million in the Star Times ‘Wangula Obukade Christmas Promotion’.

The singer concluded his massive performance at around midnight, saying, “I love you Uganda, Thank you so much”. 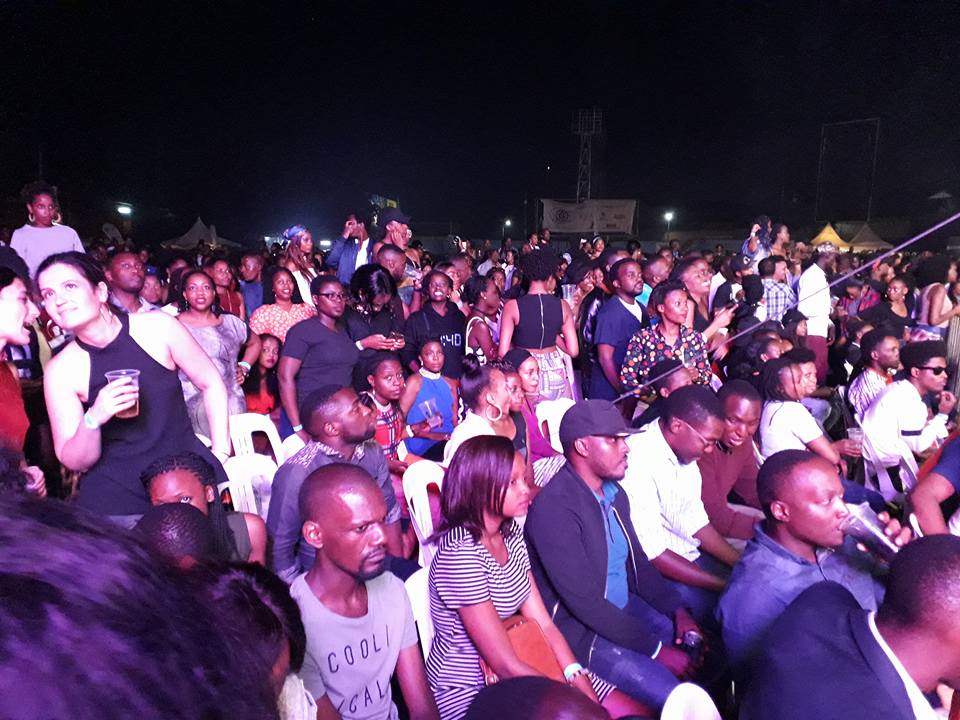 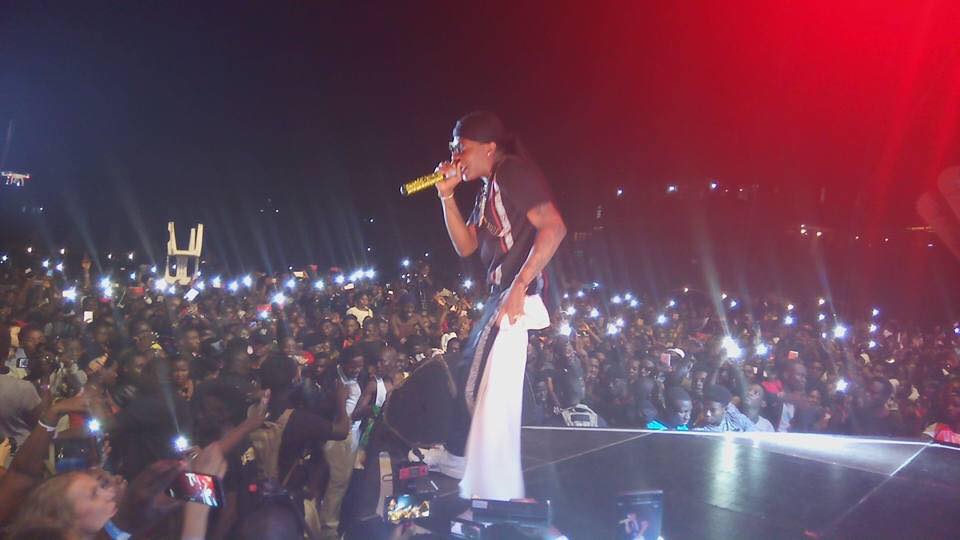 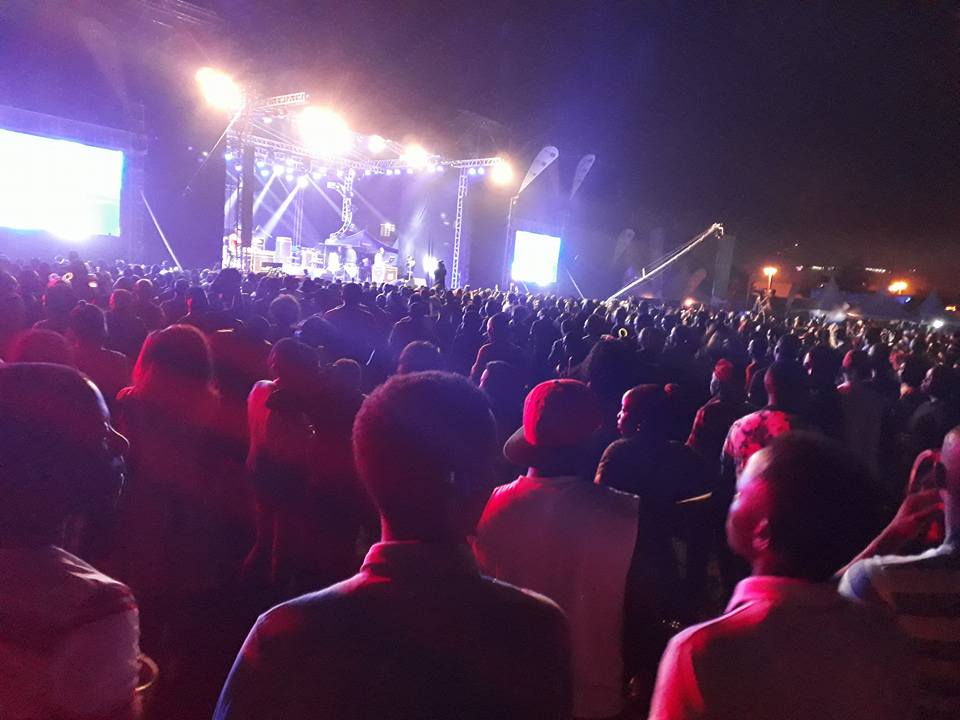