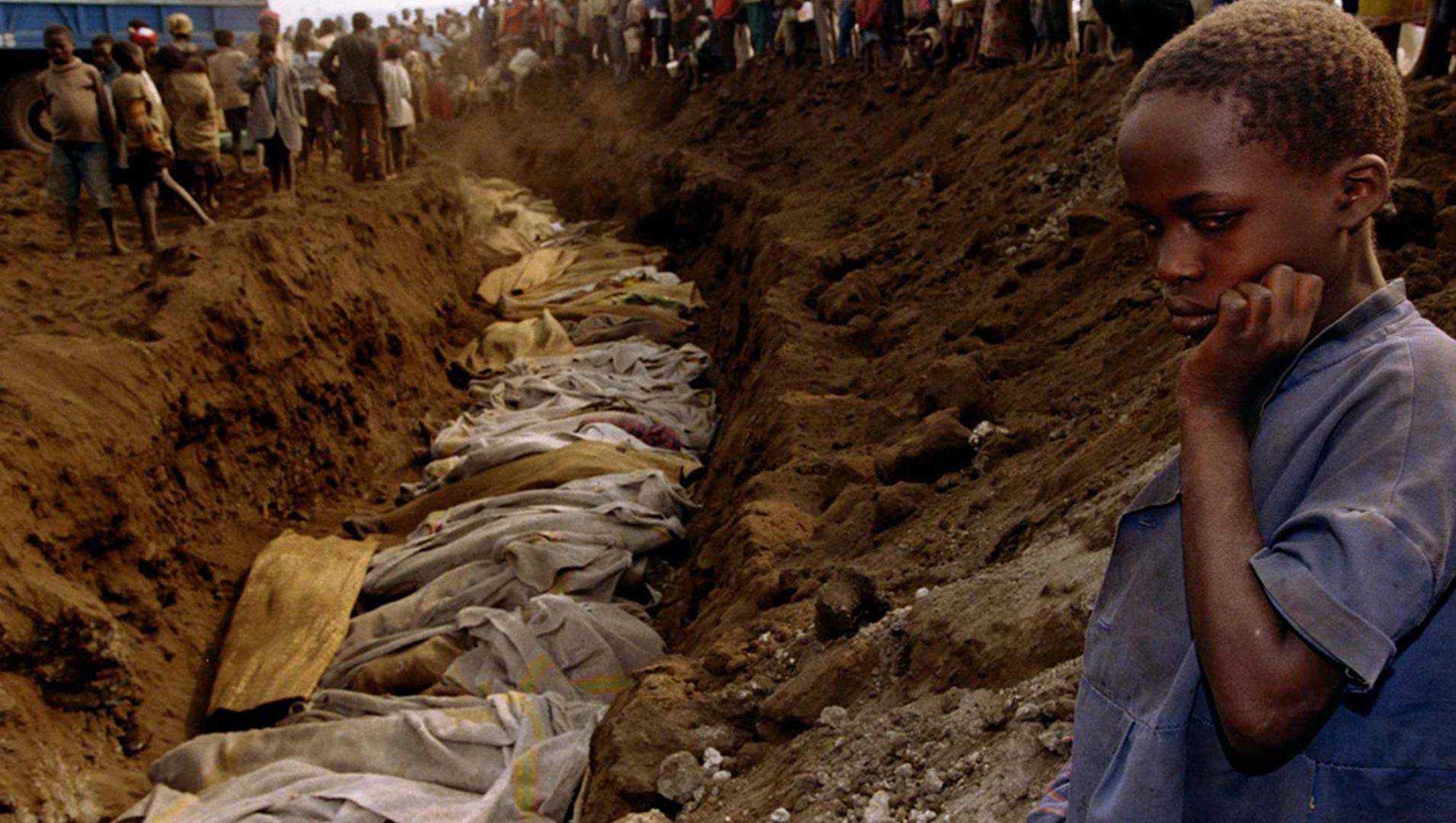 A new report by Washington, DC, law firm Cunningham Levy Muse LLP has laid out the role and knowledge of French officials in the 1994 Genocide against the Tutsi.

The report, which has been shared with the Government of France, is part of wider efforts by Rwanda, announced in November 2016, to thoroughly investigate the responsibility of French officials in respect of the Genocide.

The Muse Report, which is based solely on information available in the public record, indicates there is evidence to substantiate allegations of foreign involvement in the Genocide, including that of French officials.

It also identifies evidence suggesting the accountability process has been, and continues to be, undermined by French actors.

According to the report, French officials facilitated the flow of weapons into Rwanda in the build-up to the Genocide, despite knowing about violent attacks against the minority Tutsi group in the country.

“Despite this knowledge of recurring massacres of the Tutsi during the early 1990s, French officials allowed génocidaires to meet within the French Embassy in Kigali and begin to form the interim government that presided over Rwanda during the Genocide”

“Private communications between French officials reveal that Opération Turquoise, which was presented as a humanitarian mission, in fact had the military objective of propping up the interim government responsible for the Genocide, and preventing its removal by the Rwandan Patriotic Front, who eventuality halted the atrocities in July 1994.”

The 1994 genocide in Rwanda remains one of the most rude acts in the world having left close to one million Tutsi dead.

The Muse report indicates that French officials provided safe harbour to suspected génocidaires and obstructed attempts to bring them to justice at various points during the 23 years since the Genocide;

“French authorities have refused to declassify and release documents that are vital to a full understanding of the activity of French officials at the time of the Genocide, and to allow the public to finally learn the truth.”

France has also refused to either extradite or prosecute the majority of the dozens of Genocide suspects residing within the country.

“The 1998 French Parliamentary Commission’s investigation into the role of French officials was neither transparent nor complete,” the report further states.

Rwanda has accepted the Muse Report recommendation that these facts merit a full investigation into responsibility of French officials in the Genocide against the Tutsi.

“Historical clarity is crucial and concerns us all. The Government of Rwanda commissioned the Muse Report to inform our ongoing investigation into the role of French officials before, during, and after the Genocide,” stated Louise Mushikiwabo, Rwandan Minister for Foreign Affairs while commenting about the report.

“The Muse Report exposes a damning summary of conduct by French officials in Rwanda during the 1990s and thereafter, and we agree with the report recommendation that a full investigation into the role of French officials in the Genocide is warranted,” he added.

“We have transmitted the Muse Report to the Government of France, which has responsibilities to face. This is also an opportunity for French authorities to collaborate better with Rwanda in the pursuit of truth, justice and accountability regarding the Genocide against the Tutsi.”

Bob Muse, a partner at Cunningham Levy Muse LLP, said of the Report; “We have submitted our report to the Government of Rwanda, and it is being released today. The purpose of the report is not to reach final conclusions or judgments, and now a full investigation into these matters should be conducted.

“Any investigation into this matter should not only evaluate what occurred in the 1990s but also what has happened since then, including the extent of France’s cooperation with Rwanda’s ongoing investigation,” he added.