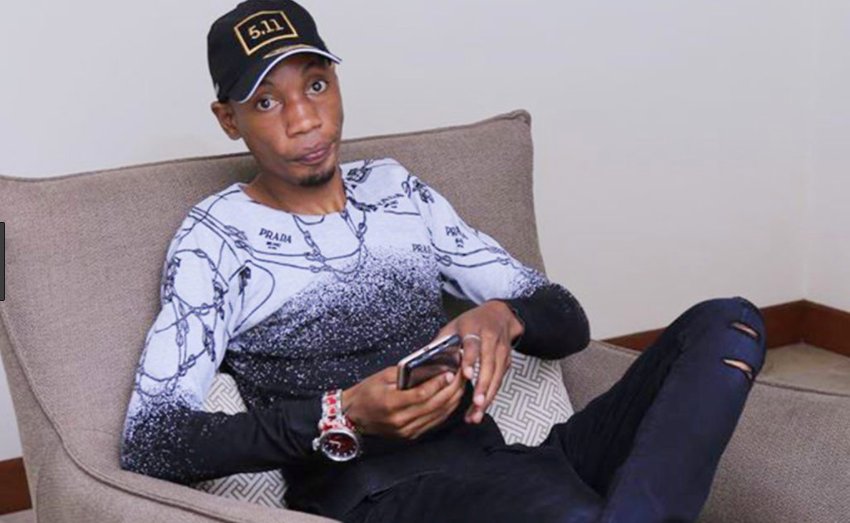 Brian white is said to have shot a one Victor Bitwire at around 2:00AM on Wednesday morning.

“Today at 2am in Buziga at the premises of Brian White Kirumira, Bitwire victor was shot in his shoulder,” Kampala Metropolitan Police Spokesman Luke Owoyesigyire said in a statement on Wednesday.

Brian White is currently held at Kabagala Police Station and according to Owoyesigyire, the socialite will be presented in court and charged with attempted murder.

“We are still investigating the circumstances surrounding the shooting,” Owoyesigyire said.

The victim Bitwire is currently on life support at International Hospital Kampala (IHK).

“There was a scuffle outside my gate. I only found him shot and on the ground and rushed him to hospital. Am just being held as a suspect who was at the scene,” Socialite said.

Brian White, who came into the limelight a few months ago, has made a name for himself in dishing out money in bars and to needy people in what he calls “empowering Ugandans”.