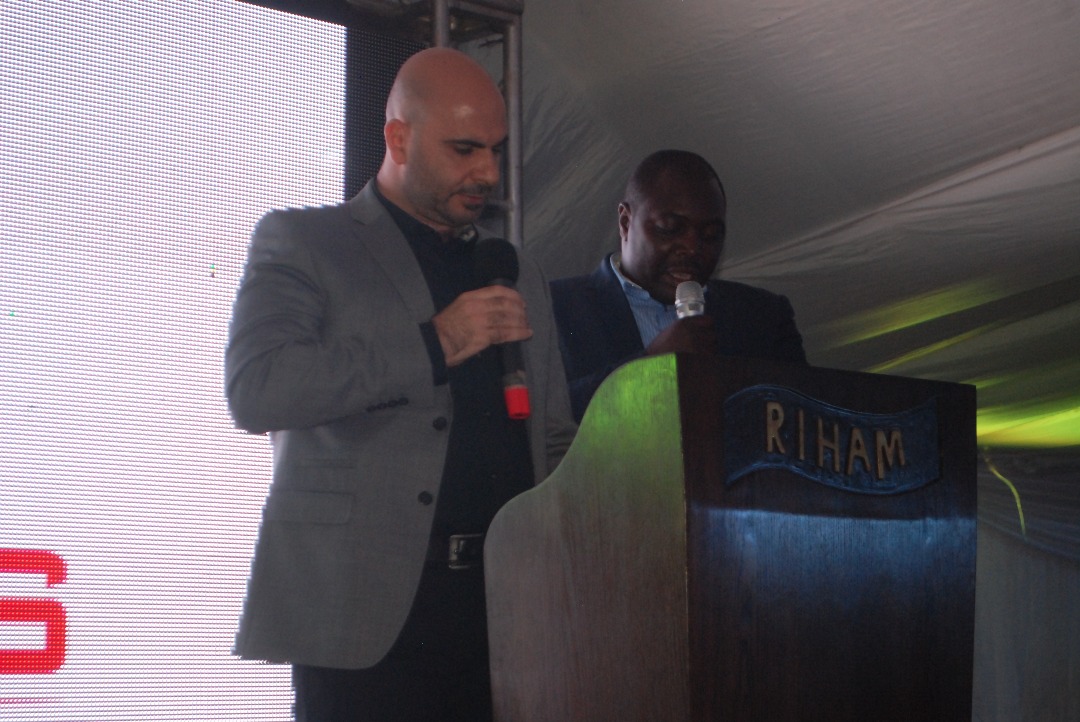 Hariss International Limited, the manufacturers of Riham foods and beverages on Saturday (January 6, 2018) awarded their standing staff of 2017 during the company’s End of Year party held at Kati Kati Restaurant in Kampala.

Staff from the different departments, were awarded with certificates of recorgnition and tokens of appreciation.

Mr. Yasser K. Ahmed, the Group Chairman while speaking at the function noted that their performance in 2017 was commendable, adding that they continue to compete favorably with the different players in the industry despite facing some economic hardships.

“2017 was a year of economic hardships but we still managed to make notable achievements in terms of upgrade of operational facility in the beverage brand, human capital recruitment and increase in our asset portfolio which has helped improve our marketing and distribution channels with the country and the East African block,” said Mr. Yasser K. Ahmed.

“I would like to thank all employees who have wholeheartedly continued to support this company with its vision, philosophy and journey throughout the years,” he added.

The function which was hosted by popular stand-up comedian and events host Ronnie McVex, also had a wonderful music performance from female musician Hindu Asha.