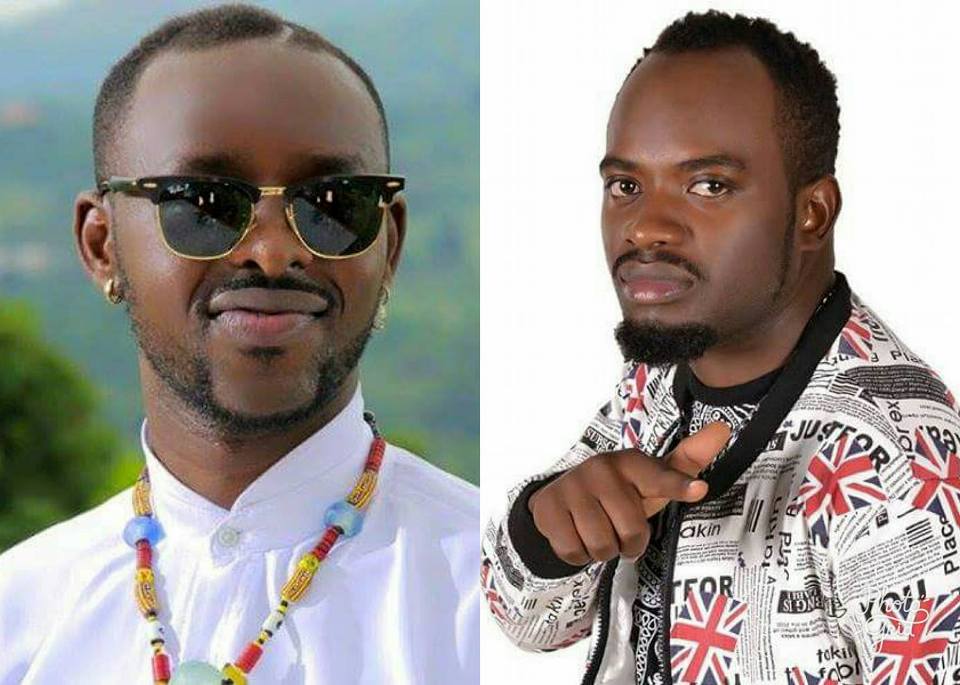 In a video which he shared on Social Media, Eddy kenzo called upon Ugandans to go and support David Lutalo at his concert.

“I am here to remind you about David Lutalo’s concert on 26th January. Let’s all be there and support,” Eddy Kenzo said.

“David Lutalo, I wish you good luck my brother,” he added.

Eddy Kenzo has been instrumental in preaching a message of unity and solidarity among fellow Ugandan musicians.