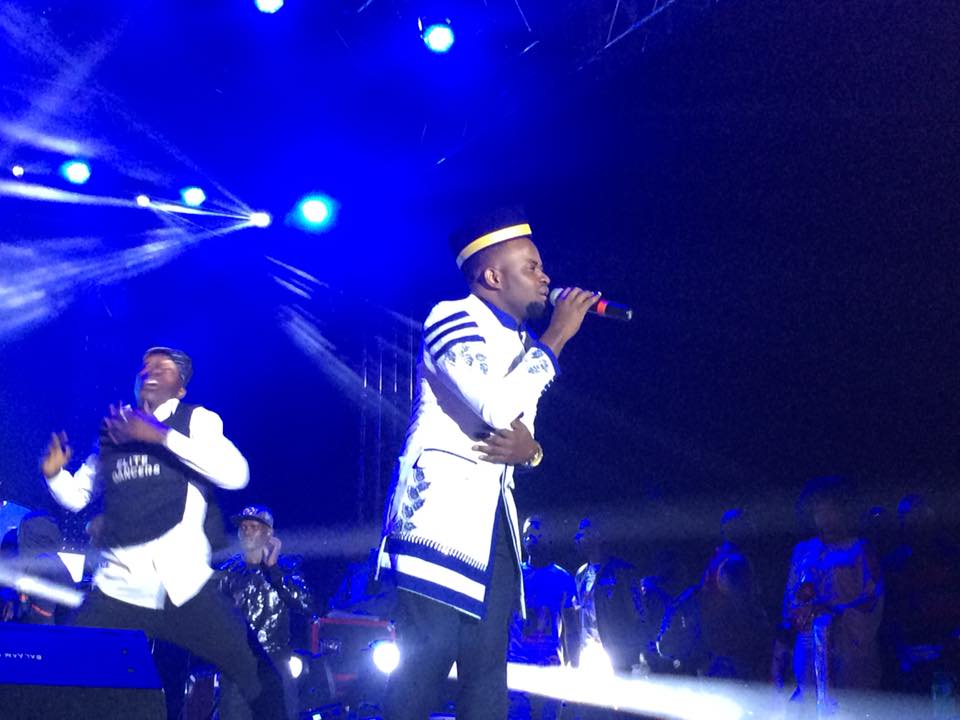 Local musician David Lutalo on Friday January 26th, 2018 made history when he filled Lugogo Cricket Oval in Kampala at his 2018 music concert.

David Lutalo put up a powerful live performance of his songs including his first hit song “Kapapaala”, “Ujuwe”, “Hellena” “Kwasa” and “Wooloolo” among others.